Matt is in the third year of research for his project, which investigates ideas about the natural world in the mid-nineteenth-century United States by studying how these attitudes intersected with political debates, especially regarding race, slavery, and regional and national identities. He is particularly interested in the interplay between a strong sense of confidence about a technologically driven ability to transcend natural obstacles and an enduring, powerful commitment to environmental determinism. 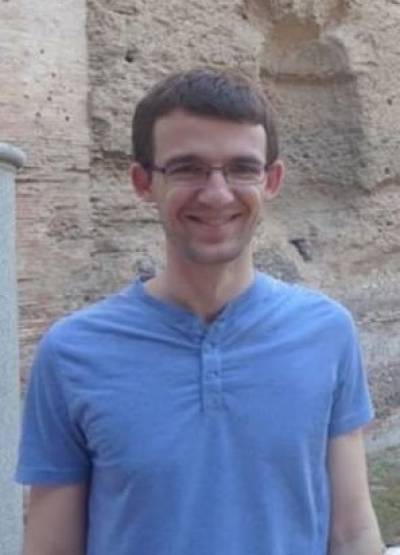