Jack's primary research interest is the political culture of seventeenth-century Britain, with his thesis focusing specifically on the performative and aesthetic aspects of politics in the English Revolution (1642-49). He is interested in the ways in which ritual and textual artefacts are complicit in the production of authority, and the techniques employed by elite political actors to legitimise action when established structures of authority collapse. At the same time, Jack seeks to investigate how the materiality of early modern political communication could be productive of popular agency, enabling ordinary people to influence political and military realities in ways that elites struggled to control. His research takes place through the close study of England’s urban centres and their political spaces, and draws upon an array of primary material ranging from the papers of the secretary of state to political pamphlets and the proceedings of civic corporations.

'Blasphemy in the market square: the aesthetics of allegiance in the English Revolution'. History Lab Annual Conference, Institute of Historical Research, London, June 2018. 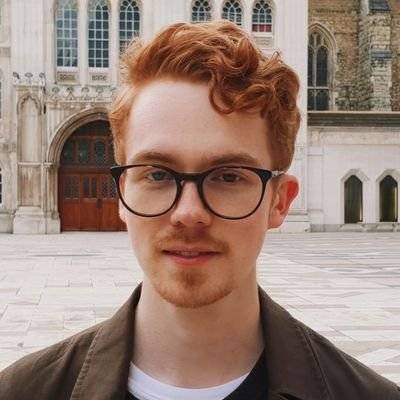