Vaughn’s research interests lie in entertainment and social histories, particularly in the post-war period in the United States. For her PhD research project, Vaughn is exploring the extent of Hollywood’s reflection of and influence on the political and cultural climates of the early Cold War period through the propagandising of Christmas films from 1946 to 1961. By exploring the cinematic representations of Americans and their traditions during the Christmas season, the thesis argues that these sentimental films, and other innocuous media of the like, are not simply feel-good media, but rather provide commentary on the world around them.

Before pursuing a research degree at UCL, Vaughn completed an MA in History at UCL and an MPhil in Classics at Trinity College Dublin with dissertation titles “Venus in Manhattan: A Study of Gender Relations in Post-WWII New York” and “Reproductive Demonesses: Mental Escapism from Reproductive Failures in the Ancient World,” respectively.

Vaughn is a researcher and co-host on the Impressions of America podcast which explores American politics, culture, and media in the latter 20th century. She has also guest hosted on multiple other film and history podcasts including Struggle Session and Kino Lefter.
Additionally, Vaughn co-hosts the weekly Theories and Methods Reading Group for UCL History PGRs. 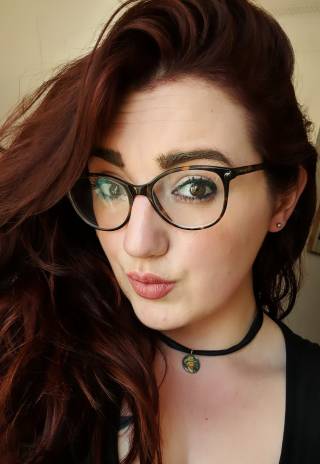