Francesco studied Classics at the Catholic University of Milan, where he obtained a BA and MA in Roman History and Historiography. In his dissertation, he investigated the Pseudo-Caesar's Bellum Hispaniense, its sources and the anonymous author. After a detour into the world of human resources, in 2014 he gratefully returned to academia to undertake a PhD in Roman History at UCL. He is particularly interested in Caesarian Studies, the Late Roman Republic and the Principate, the reception and survival of ancient sources, and Roman audience.

Francesco's research analyses the so-called Corpus Caesarianum as a whole, through a comprehensive and integrated approach that regards it as a unique political and editorial case. Whilst scholarship on Caesar's Bellum Gallicium and Bellum Civile is notoriously vast, the three anonymous Commentarii of the Corpus Caesarianum have not been the object of extensive study. Moreover, a detailed survey of the whole Corpus's structural consistency and the officers involved in its completion has never been attempted. Francesco's research fills this gap and offers an alternative interpretation of the issues of authorship and anonymity surrounding the Corpus Caesarianum. 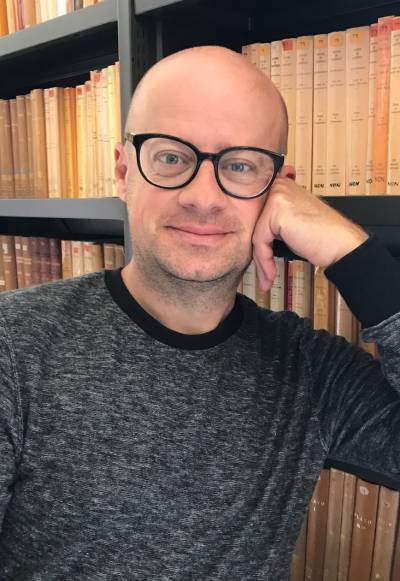