Chris’ research interests lie primarily in questions of Class, Power and Empire, particularly as they relate to Britain. For his PhD research project, Chris is examining the importance of Class as it relates to Civilian Internment practices in Britain and its Empire during the First World War. In doing so, he hopes to make a meaningful contribution and introduce new perspectives to the bourgeoning field of Civilian Internment studies, building on a 2017 chapter he co-authored for an edited volume. 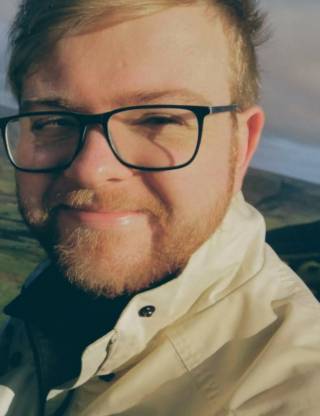