Michael Facius is an Associate Lecturer (Teaching) at UCL History. Michael's research interests are broadly in the early modern and modern cultural history of Japan in its regional, transnational and global contexts. He is particularly fascinated by the changing patterns of knowledge exchange and circulation and the history of language and translation.

Currently Michael is working on a book project called Beyond Edo. Transnational narratives of the Early Modern in 20th-century Japan. As the title suggests, the project approaches stories about the early modern period in Japan from the vantage point of transnational and global history. He focuses on stories which have not received a lot of scholarly attention: stories that go beyond "Edo" - the old name of the capital, which is often used as a shortcut for cultural achievements from kabuki to sushi which are today closely associated with a national heritage. The project is comprised of several case studies that together showcase the diverse forms of the Japanese engagement with the early modern past. 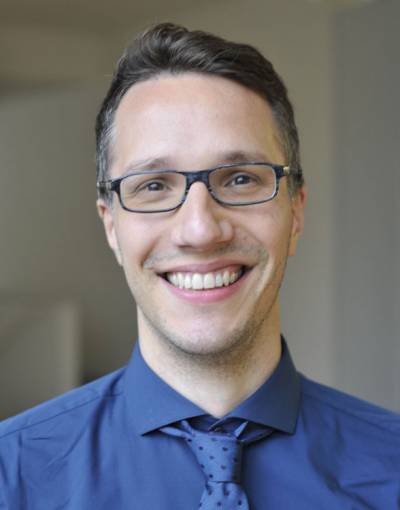