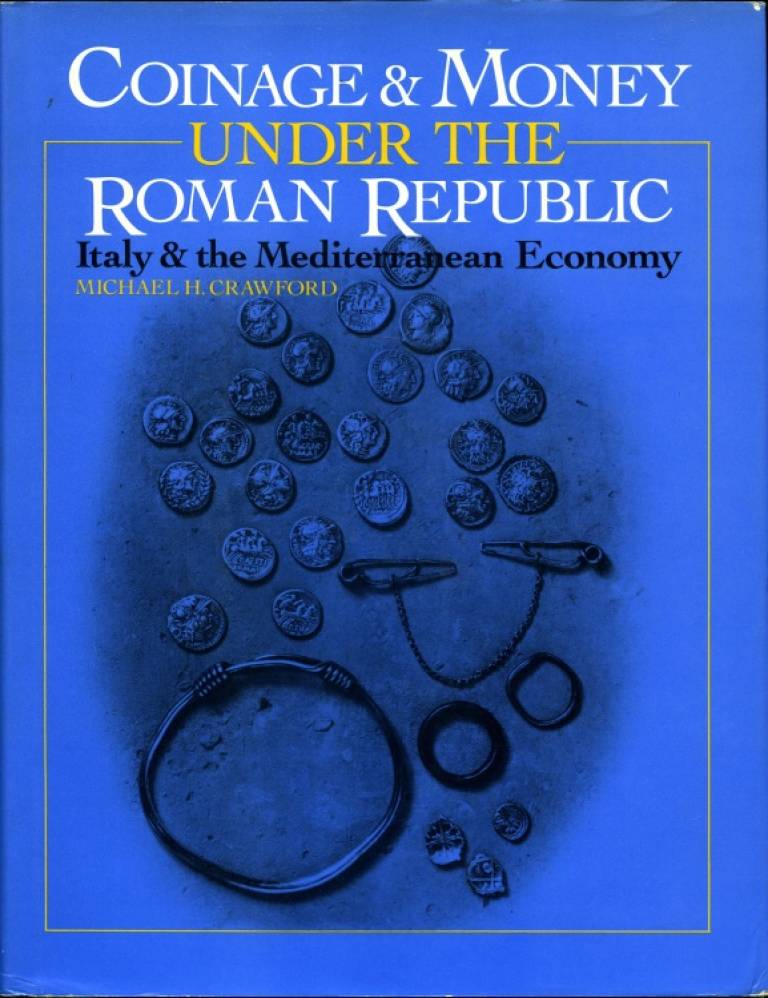 Congratulations to Emeritus Professor Michael Crawford, who on 27 September was awarded the British Academy's Derek Allen Prize. The prize, which was awarded at a ceremony in central London, commemorates former Academy Secretary and Treasurer Derek Allen (1910-1975) by rewarding outstanding scholarship in three diverse fields corresponding to Mr Allen's interests (musicology, Celtic studies, and numismatics). Professor Crawford, who taught at UCL from 1986 until his retirement in 2005, was recognised for his significant contribution to the study of Roman numismatics. His published works on the topic include Coinage and money under the Roman Republic: Italy and the Mediterranean economy (London: Methuen, 1985) and Roman Republican Coinage (London: Cambridge UP, 1974).