Gringophobia: Mexican Anti-Americanism Past and Present 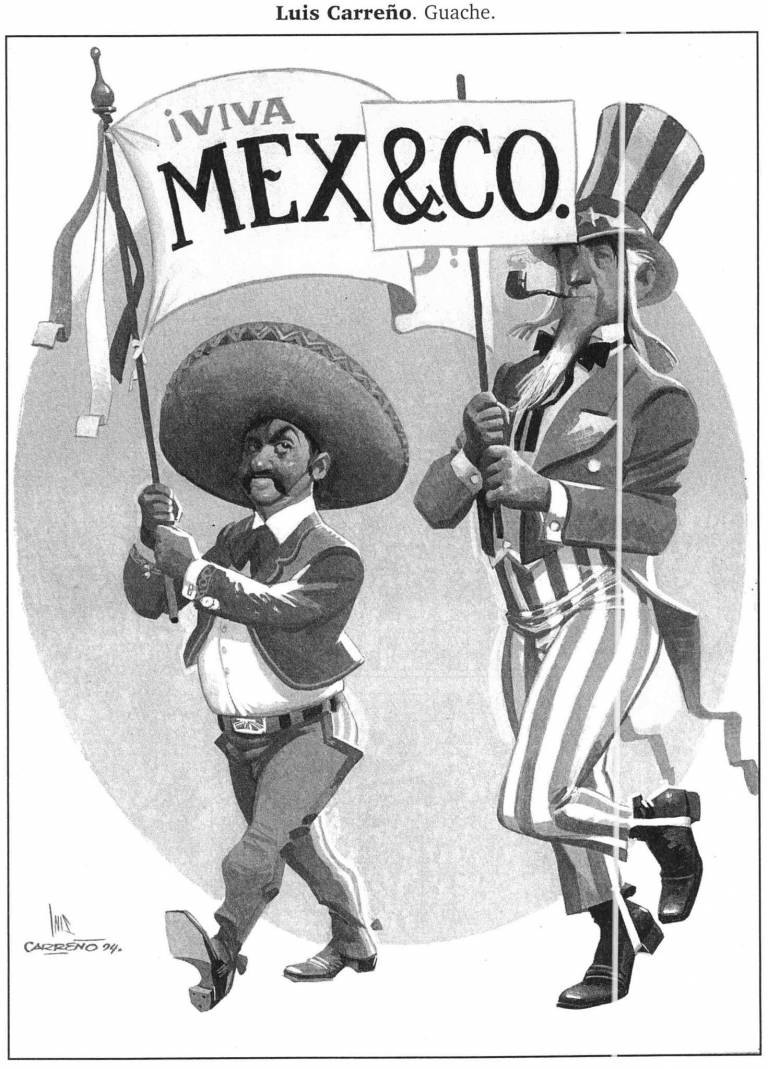 Since the 19th century, anti-Americanism has been used as a political tool to try to shape Mexican public opinion. Further, recent opinion polls show that fluctuations in Mexican opinions of the United States correlate to the rhetoric and actions of the sitting U.S. president. Since the election of Donald Trump, there has been a recent resurgence in anti-Americanism, which could impact the upcoming general election in Mexico and the next Mexican presidency (2018-2024). In this talk, Dr. Andrew Paxman traces the career of politicized "gringophobia" from the Mexican-American War of the 1840s to the present.

Andrew Paxman teaches history and journalism at Mexico's Centro de Investigación y Docencia Económicas (CIDE). He is coauthor of the biography El Tigre: Emilio Azcárraga y su imperio Televisa, about the media mogul Emilio Azcárraga Milmo, and author of Jenkins of Mexico: How a Southern Farm Boy Became a Mexican Magnate, a biography of the expatriate US industrialist William Jenkins, which has anti-Americanism as a central theme.

Attendance is free and open to all.