Conference: British labour and migration to Europe during industrialisation 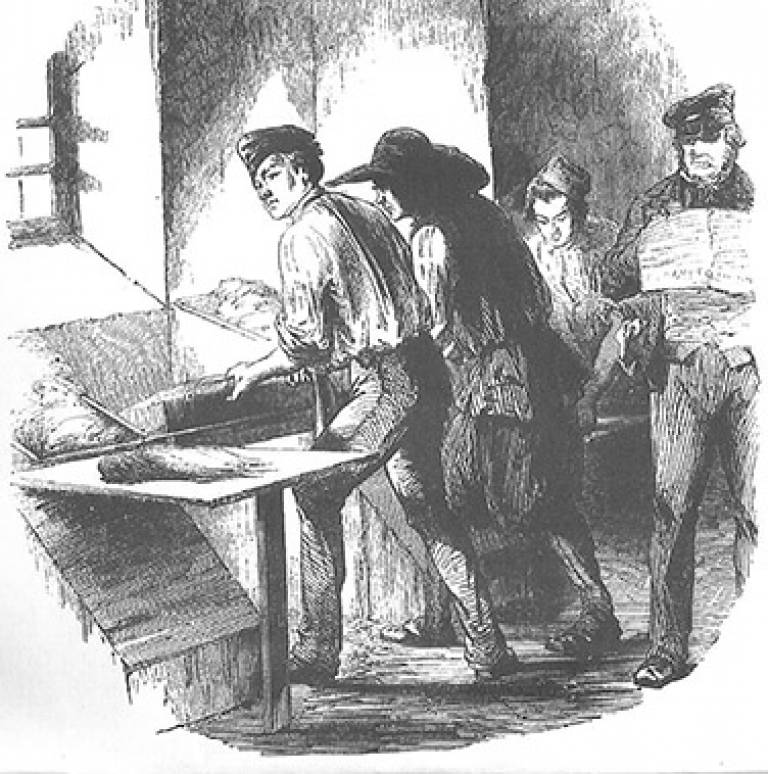 On 7 July, Marie Curie research fellow Professor Fabrice Bensimon will host this one-day conference on the role of British workers in Europe during the nineteenth century.

After 1815, thousands of British workers travelled to Europe to work on the Continent. They took up posts as engineers, linen workers, lace makers, and railway navvies; and they went to France, Belgium, the German states, and even as far as Russia, Scandinavia or the Mediterranean. At a time when Britain led its neighbours in manufacturing, these British workers were hired to operate British machines and to use British technology, playing a key role in the industrialisation of the rest of the Continent. This conference will address the part played by these migratory workers in the industrialisation of Europe, as well as considering their interaction with the local population of the places where they were employed.

Professor Fabrice Bensimon is visiting UCL History as a Marie Curie research fellow between 2016 and 2018. His permanent position is as Professor of British History and Civilisation at the Université Paris-Sorbonne, where he works on nineteenth-century British history.

The conference will be held at the IAS Common Ground (South Wing G11) and is free to attend. Those wishing to participate should register for free via Eventbrite. A full programme is available to view below.