DeAnn is interested in political, military, and economic history, especially as it bears on peace research. The thesis that she recently completed concerns the configuration of military power-holding in the early years of the restored monarchy in England. This was up for negotiation through fiscal deliberations in Parliament at the time. An agenda for preserving England as a strong naval state would see a lasting reduction in the discretionary powers of violence held by her ancient military caste. In 2007, DeAnn completed an MA dissertation at the LSE on sovereign borrowing in late seventeenth-century England. She came at this from an unlikely background as a student of the writers Daniel Defoe and Anthony Powell.

DeAnn has taught undergraduate literature classes in the US, at Johns Hopkins University and the New School. 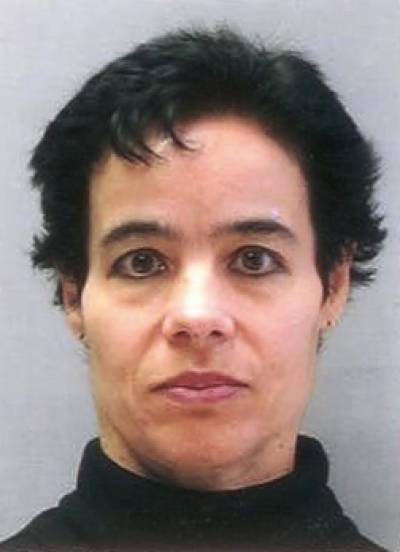