Chaitanya's interests lie in the ancient Middle East, and the history of ancient Iraq specifically. Since his undergraduate years - during which he wrote a thesis exploring the cheerful, happy aspects of the usually violently-depicted Assyrian kings - he has concentrated particularly on the history of affect and emotion. His PhD research, supported by an ESRC/AHRC Multidisciplinary grant, intergrates social and linguistic anthropology to understand how conceptions of interiority - ideas regarding thinking, feeling, and the mind - shaped and constituted the daily practice and politics of the Assyrian empire, which ruled the Middle East with mighty armies of soldiers and administrators during the first millennium BC. He is currently an Honorary Research Fellow for the Department of Anthropology. 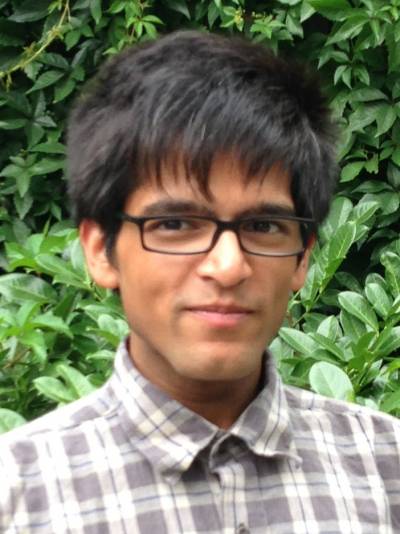