UCL, founded in 1826, was the first university in England to admit Jews, alongside students of all race and religion. Hebrew language and Jewish Studies have been taught at UCL since its inception. 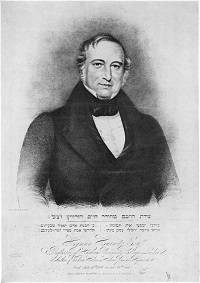 Hyman Hurwitz (b. Poznan 1770 – d. London, 1844) was the first professor of the Hebrew language at University College London (then the ‘University of London’), and the first Jew to hold a university position in England. He was appointed to this position in 1828, when teaching began at UCL. He authored a number of pioneering works in English, including Hebrew Tales Selected and Translated from the Writings of the Ancient Hebrew Sages (London 1826), and a number of books on the Hebrew language and its etymology, syntax, and grammar. 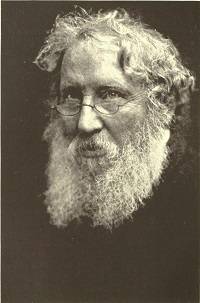 Solomon Schechter (b. Focşani 1847 – d. New York 1915) was professor of Hebrew at UCL in 1899 – 1902. It is in this period that he published his most important findings from the Cairo Genizah, including the Wisdom of Ben Sira and Saadyana. 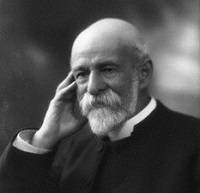 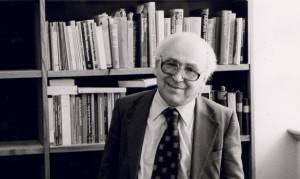 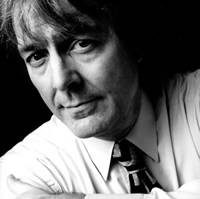 John Doyle Klier (b. Bellefonte, PA 1944 – d. London 2007) was Professor of Modern Jewish History at UCL from 1990 to 2007. He contributed ground-breaking research on Russian Jewish history.