EBPU representatives head down under!

Rosa Town reflects on a recent trip to Australia, and what she learned from international colleagues working in children and young people's mental health. 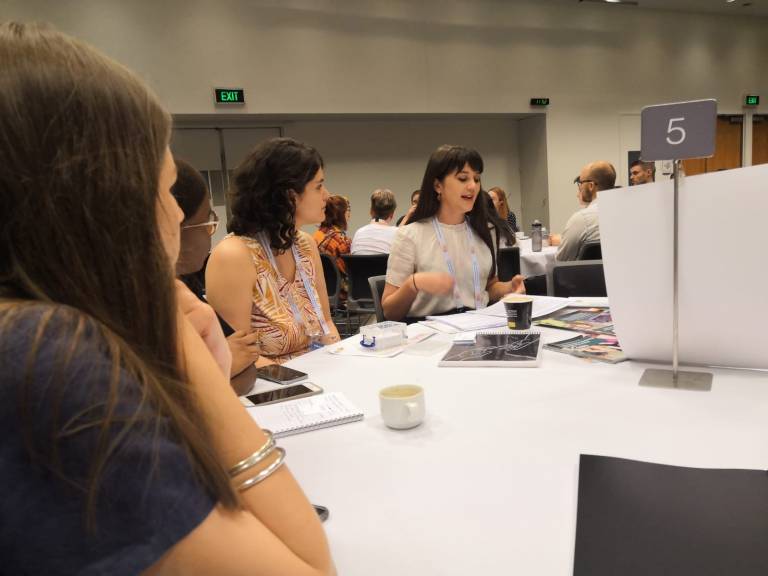 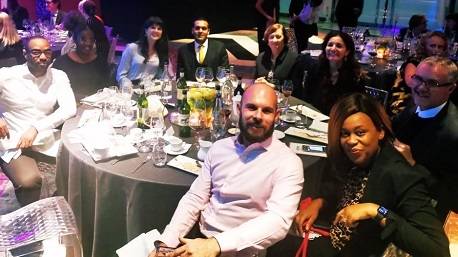 Recently I had the incredible opportunity to visit Australia to attend the International Association for Youth Mental Health (IAYMH) Conference, which took place over the 26th to the 28th October in Brisbane. At the conference, I delivered a table top presentation entitled, “Demonstrating and evidencing a role for the More than Mentors peer mentoring programme within the field of children and young people’s mental health.” Unfortunately, my co-authors Dr Nick Barnes and Jason Turner from Community Links were unable to come along. However, we celebrated the massive achievements of the More than Mentors team at the Royal Society for Public Health Awards 2019 ceremony on the 17th of October. More than Mentors and Community Links were shortlisted in the Children & Young People Award category. After the awards ceremony, I was off to the Sunshine Coast!Most of my time in Brisbane was spent at the Brisbane Convention & Exhibition Centre, where I attended talks on a range of topics related to child and youth mental health. For instance, I heard from Dr Magenta Simmons about her recent qualitative work with peer workers at Orygen, which is a leading youth mental health charity and research institute in Melbourne, Australia. I also learned from colleagues at the EBPU, including PhD candidate Mia Eisenstadt who gave a table top presentation about changes in protective factors for adolescents in England, drawing on learning from the national evaluation of the HeadStart programme. I also heard from PhD candidate Karolin Krause about the process of developing a new core outcome measure set for young people with anxiety or depression. Mia and I presented PhD candidate Bettina Moltrecht’s work on Eda, an emotional regulation app for children. Bettina made the brave and difficult decision not to attend the conference as she is working to reduce her carbon footprint.

After the conference, I flew to Melbourne partly for vacation and partly to do a bit more work. While there, I was given a tour of Orygen’s new offices by Dr Magenta Simmons, who is a Senior Research Fellow and the Youth Partnerships in Research Coordinator. I was hugely impressed by the building which was co-designed by young people and parents. In true Aussie style, Orygen has loads of outdoor deck space and their very own barbeque, which Magenta informed me is popular at events with young people. In fact, the therapy rooms at Orygen were also designed by young people – one type is cosy and rounded like a comfortable cave, while the other has two doors, making it easy to access outside areas. Following the tour, Magenta took me to the Melbourne Zoo which is a stone’s throw from Orygen, and we had a delightful time trying to spot the shy Aussie native animals, including koalas, kangaroos, wombats, a kookaburra, and Tasmanian devils. A few days later, I also visited the Melbourne School of Population & Global Health at the University of Melbourne, where I attended a Population Mental Health Group team meeting and heard about the fascinating work going on there.

The rest of my time in Melbourne was spend eating incredible food, going on a driving trip along the Great Ocean Road where I saw wild koalas (!!), enjoying the beautiful weather, and just taking in the fantastic Australian culture. My husband Peter came along for the Melbourne leg of my trip, and we truly enjoyed every moment of it. I am so grateful to EBPU for supporting my trip to attend IAYMH 2019, and I’m already planning my next trip back to Oz! 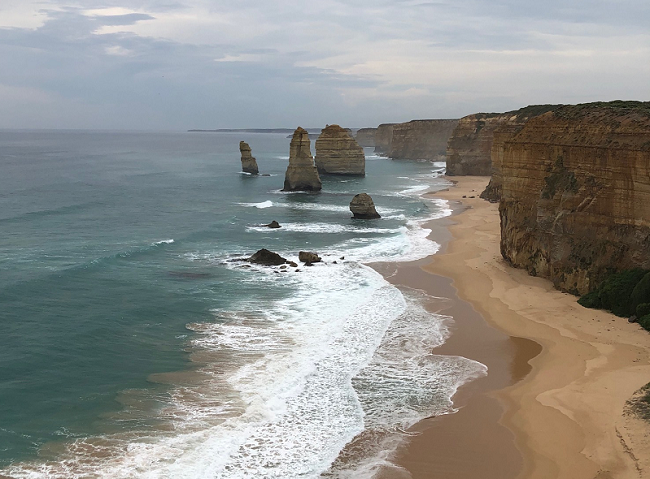