"Mary and Philip: The marriage of Tudor England and Habsburg Spain" (Dr Alexander Samson) out now 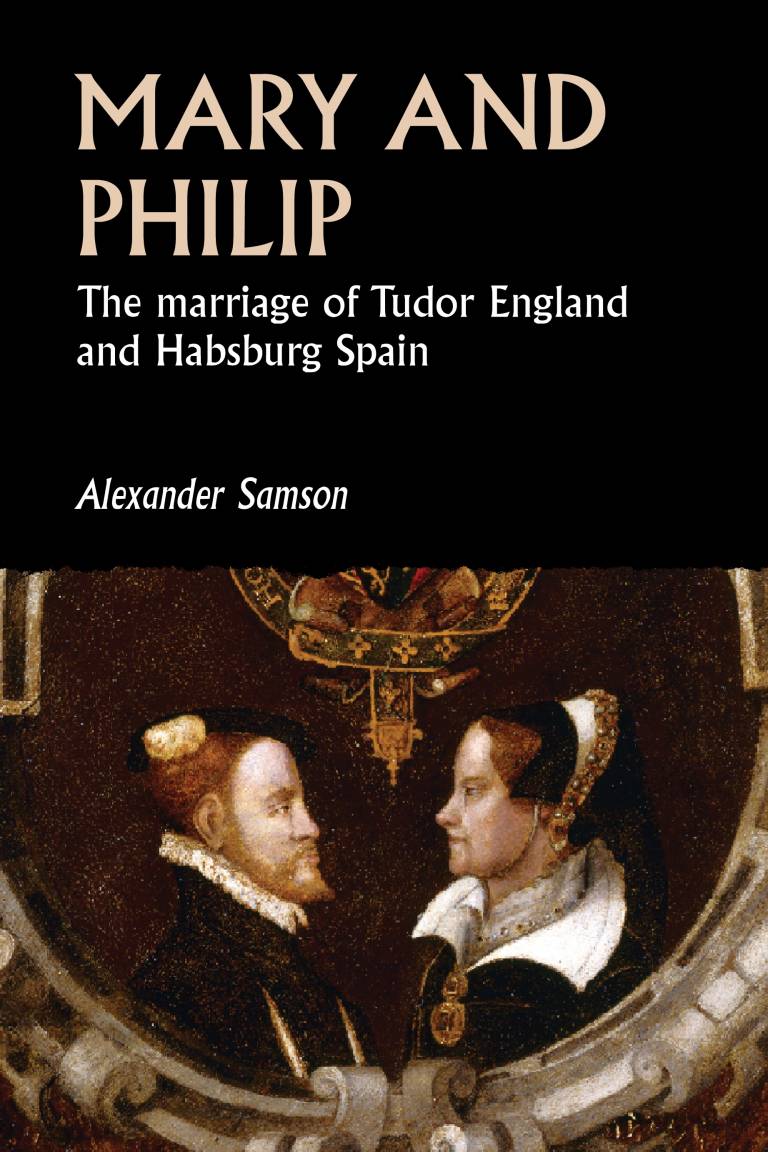 Dr Alexander Samson's book, "Mary and Philip: The marriage of Tudor England and Habsburg Spain" is out now.

The co-monarchy of Mary I and Philip II put England at the heart of early modern Europe. This positive reassessment of their joint reign counters a series of parochial, misogynist and anti-Catholic assumptions, correcting the many myths that have grown up around the marriage and explaining the reasons for its persistent marginalisation in the historiography of sixteenth-century England. Using new archival discoveries and original sources, the book argues for Mary as a great Catholic queen, while fleshing out Philip's important contributions as king of England. It demonstrates the many positive achievements of this dynastic union in everything from culture, music and art to cartography, commerce and exploration. An important corrective for anyone interested in the history of Tudor England and Habsburg Spain.

Click here to purchase the book from Manchester University Press.