The German Crocodile with Ruth Kemp 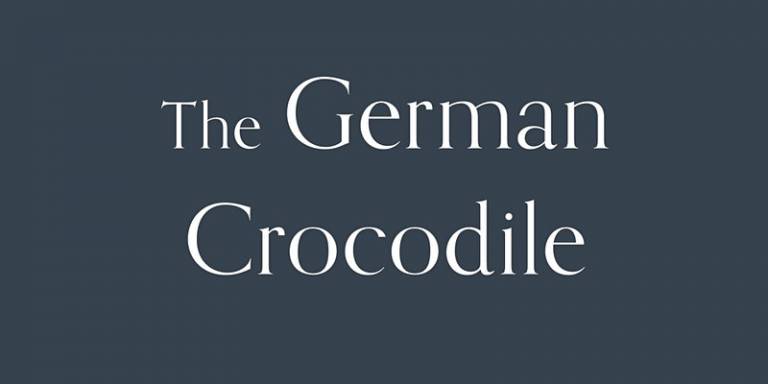 Join us for the second of two events that will explore Ijoma Mangold’s memoir, The German Crocodile, newly translated into English by Ruth Kemp.

Join us as we talk translation with Ruth Kemp, translator of Ijoma Mangold's memoir, The German Crocodile (English and German).

Join us as we talk translation with Ruth Kemp, translator of Ijoma Mangold's memoir, The German Crocodile. In this workshop, attendees will get to try their hand at translating passages from the original German into English and talk with Kemp about her work.

Ruth Ahmedzai Kemp is a literary translator working from German, Russian and Arabic into English, whose work has been shortlisted for the Goethe Insitut/Helen & Kurt Wolff Translator's Prize, the Saif Ghobash Banipal Prize and the GLLI Translated YA Prize. She translates novels, nonfiction and children’s books,and her published translations include books from Germany, Jordan, Morocco, Palestine, Russia, Switzerland and Syria. Her latest translations are The German Crocodile, the memoir of German literary editor Ijoma Mangold (DAS Editions) and Punishment of a Hunter, a historical crime thriller set in 1930s Leningrad, by Yulia Yakovleva (Pushkin Vertigo).

The event will be moderated by Seb Coxon of UCL's School of European Languages, Culture and Society.

This is the second event in this series. Please follow this link for details for the first event on 4th November. 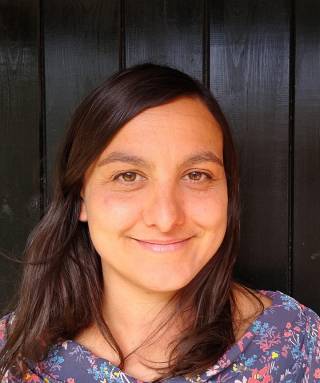