In a sold out event hosted by The Economist’s Society, Mark Carney gave his final speech as Governor of the Bank of England: ‘The Grand Unifying Theory (and Practice) of Macroprudential Policy’ 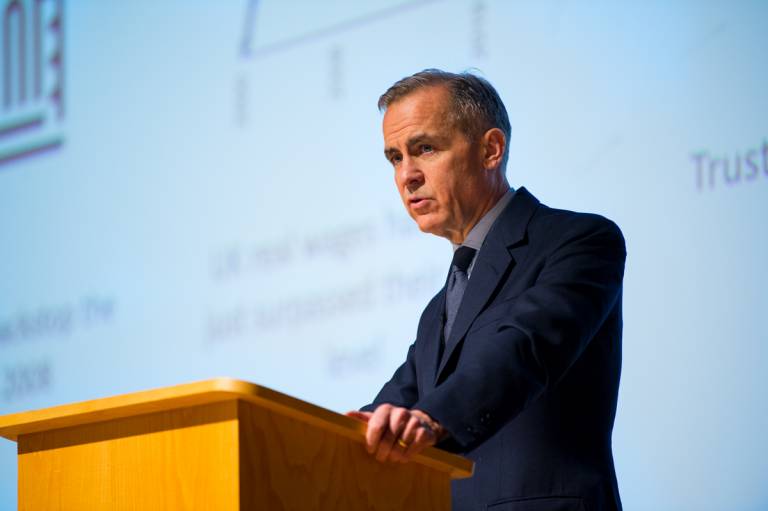 Last night The Economist’s Society hosted a much-anticipated talk by Mark Carney, Governor of the Bank of England. In his final speech in the role, Carney spoke on how macroprudential policy can be used to protect financial stability. The talk was titled ‘The Grand Unifying Theory (and Practice) of Macroprudential Policy’ and covered monetary policy making, inflation-targeting, ensuring financial stability and how to measure risk in the economy as well as the impact of current affaires on the UK and global economy.

The talk is available to watch in full here:

The Economist’s Society is a student society affiliated to UCL Department of Economics. The society organises academic and social events for economics students and has a track record of inviting high profile, engaging speakers from the world of economics. A warm congratulations to the team who made this high-profile event such a successful evening. 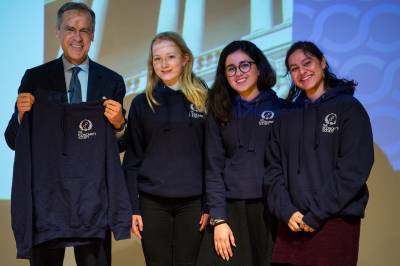 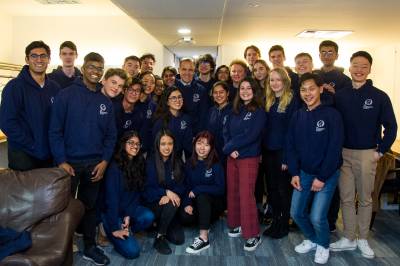