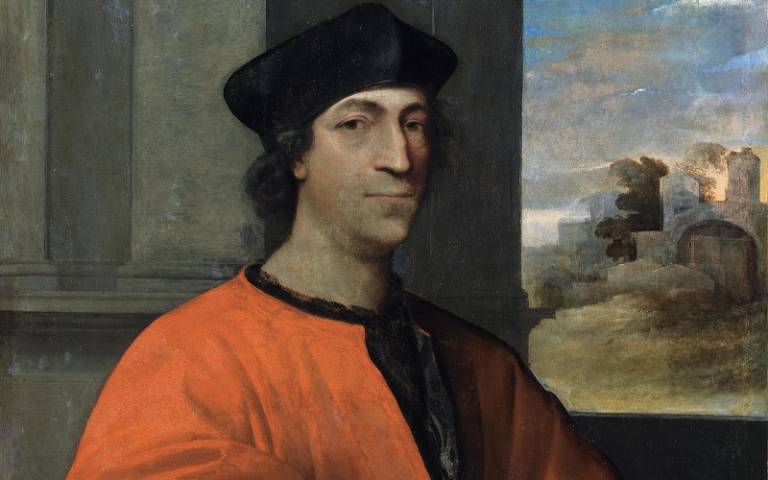 UCL Early Modern Exchanges is pleased to invite you to a workshop on poetic exchanges at Roman cardinals' courts in the sixteenth century, with two keynote papers from Prof. Abigail Brundin (Cambridge) and Prof. G. Hugo Tucker (Reading).

A range of scholars — Clare Robertson on visual art; Flaminia Bardati on architecture; Giuliano Danieli on music — have demonstrated the key social functions of various artistic endeavours at the cardinals’ courts of sixteenth-century Rome. Recently, too, we have seen the publication of a number of important works touching on literary cultures in similar environments. From Stefan Bauer’s The Invention of Papal History (OUP, 2019) and Paolo Sachet’s Publishing for the Popes (Brill, 2020), to Brill’s Companion to Early Modern Rome (2019) and Companion to the Early Modern Cardinal (2020), we now possess a deeper understanding of the functioning of the city’s cardinals’ courts and of the Roman production and dissemination of literary texts in prose.

Yet where poetry is concerned there has been a relative lack of scholarly attention, especially after the Sack of Rome in 1527. The aim of this workshop is to examine the social functions of poetry in cardinals’ courts across the century, taking a specifically plurilingual approach. Discussion will consider, but not be limited to, the following questions:

This event will be hosted via Zoom, and is free to attend. The link to access the workshop will be sent via email once participants register via Eventbrite.