The Museum of Ordinary Animals exhibition

This exhibition tells the story of the boring beasts that have changed the world: the mundane creatures in our everyday lives including dogs, pigeons, cats, cows, chickens and mice. These animals are rarely represented in natural history museum displays. They are not special enough. People would rather see dinosaurs, dodos and giant whales. 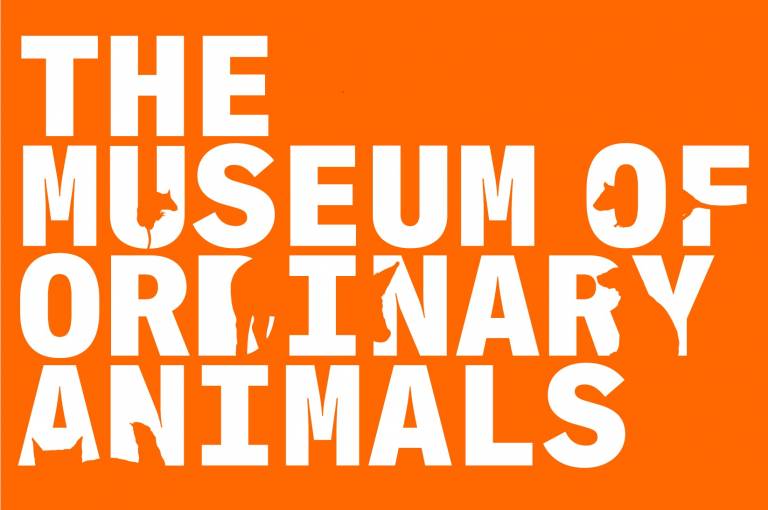 However, this exhibition puts these everyday species front and centre. It investigates some of the profound impacts they have had on humanity and the natural world, where they came from, and the extraordinary things we have learned from them. We have invited them into our homes as pets; their role in our diets has changed us biologically; they are critical to modern medicine and they hold huge symbolic value in many cultures. The success or failure of civilisations has depended on their Ordinary Animals.

The Museum of Ordinary Animals gives these commonplace creatures a chance to tell their stories. It begins by asking where ordinary animals came from, followed by the exploration of the themes of Ordinary Animals in culture, in science and in the environment.

Ordinary Animals are everywhere, and these topics are endless. With objects from the world of archaeology, art, zoology and the history of science, the exhibition features stories from cutting-edge research taking place at University College London in order to investigate these themes. Exhibits include a wall of 4000 mice skeletons, Egyptian cat mummies, and what may be the world’s oldest veterinary text.

Read more on the exhibition page. 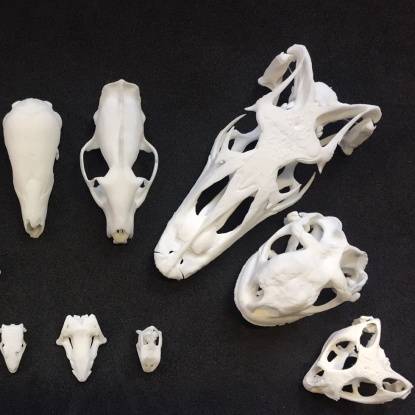