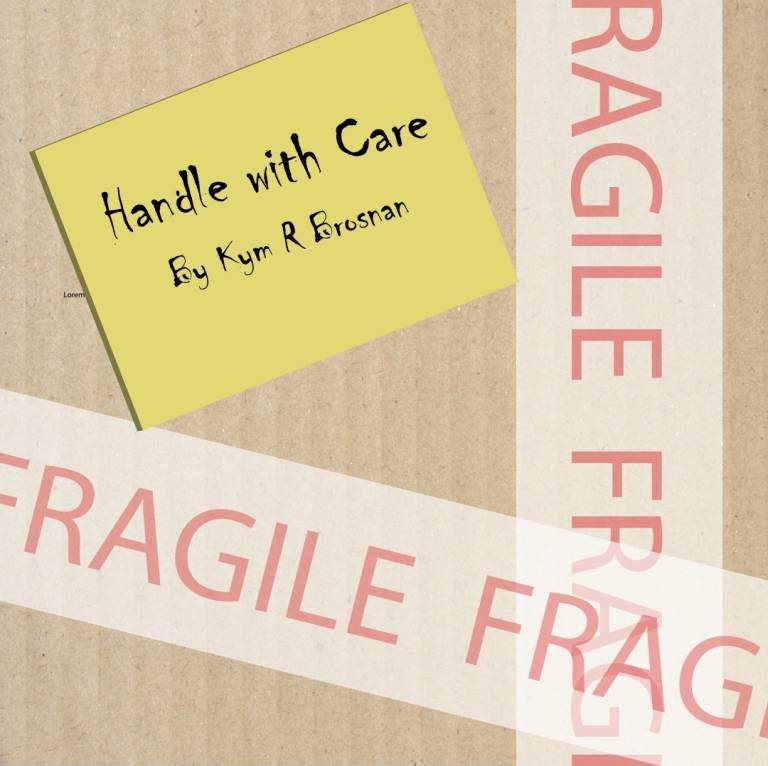 Sisters Georgia and Amy sit in the attic of their recently deceased Grandmother’s home as an argument rages downstairs. Estranged from their older sister Sascha who was taken into care from a young age, the death of their grandmother thrusts the three sisters back together. Their relationship with their mother is turbulent as she struggles with alcoholism and aggressive tendencies. Days after being reunited, they are tasked with the house clearance and are trying to pack up their grandmother’s possessions, but end up unpacking more than they bargained for - long dormant family secrets, unresolved tensions, and unfulfilled dreams. “Handle with Care” tackles subjects such as the long term effects of child abuse, mental health, and the sisterly bond. 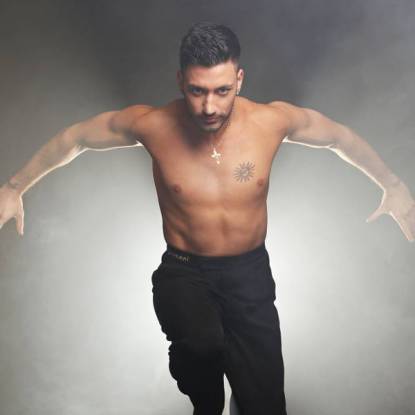