Revolution under a King featured a selection of prints from the early, highly volatile years of the French Revolution, curated by Emeritus Professor David Bindman and Dr Richard Taws, in a collaboration between UCL Art Museum and UCL History of Art.

It is well known that a chain of key historical events characterised the French Revolution, making it effectively the biggest political media event of its time. These events were communicated extensively throughout Europe in print culture and the combination of image and text, employed extensively in newspapers and graphic works, made for powerful satire and caricature. It is however often overlooked that the pivotal moment, the Fall of the Bastille, was in fact followed by three years in which the king of France still nominally presided over the dissolution of the old feudal order. It is this period that is the focus of the exhibition, tracing the early years of the Revolution from the ‘June Days’ of 1789, through the Fall of the Bastille, to the eventual deposition of the Louis XVI in 1792. The exhibition will consist of vivid coloured prints of major events from the period, and a selection of medals, including one made from ‘chains of servitude’ supposedly found in the ruins of the Bastille.

A series of events and talks explored the material’s contemporary relevance, particularly through the relationship between revolution and performance. For instance, the exhibition was brought to life in a special concert by the UCL Chamber Music Club. Read more about the exhibition and events here. 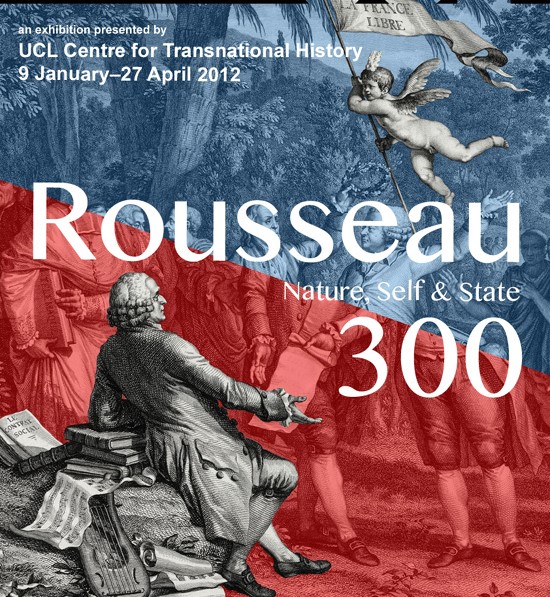