Emerging artists in the footsteps of old masters and their Slade predecessors from a century ago.

During the fifth annual UCL Art Museum/Slade collaboration, a group of Slade students were selected to develop their own practices while taking the time to consider and appreciate what had gone before. Over one term, the artists were given special access to works from the UCL Art Museum collection and invited to contribute their own responses under the concept of ‘Duet’.

Many of the featured artists have gone on to forge prolific artistic careers, exhibiting internationally and publishing research, such as Dana Ariel, Jonathan Kipps,  Jumpei Kinoshita, Julia McKinlay, Eleanor Morgan, Marianna Simnett, Georgina Tate,  and Milou van der Maaden with some like Kipps, Simnett and van Der Maaden returning to collaborate with us for the exhibitions Time Based Media at UCL Art Museum in 2014 and RE-LAUNCH in 2015.

Ariel, McKinlay, Morgan and Tate formed The Printers’ Symphony for Duet in 2013. All artists work in different media but the printmaking process brings them together. As a collaborative print group they work with museums, galleries and institutions to reveal the hidden marks of printmaking. They were the first recipients of the UCL Art Museum Prize for their contribution to this exhibition - A Printer's Symphony, 2013.

An interview with Siân Landau is available here. 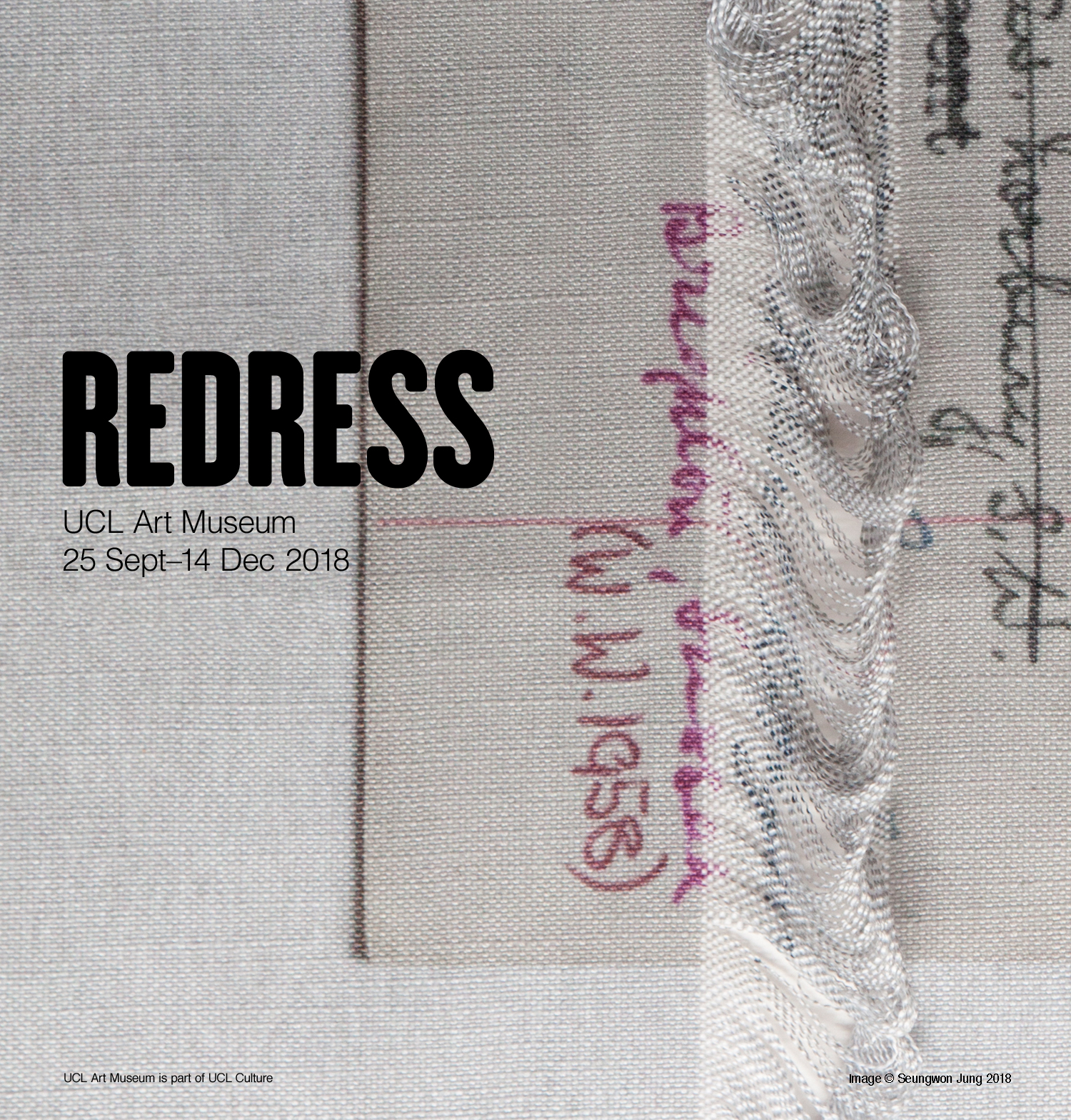