We've just this week launched a project called ‘Fluff it Up: Make Taxidermy Great Again’.  We're taking some of our animals who need a bit of TLC out of the displays.  While they're having a bit of love, we've made sure there's still things to look at by replacing them with some other kinds of stuffed animals, to highlight the important role of taxidermy conservation. 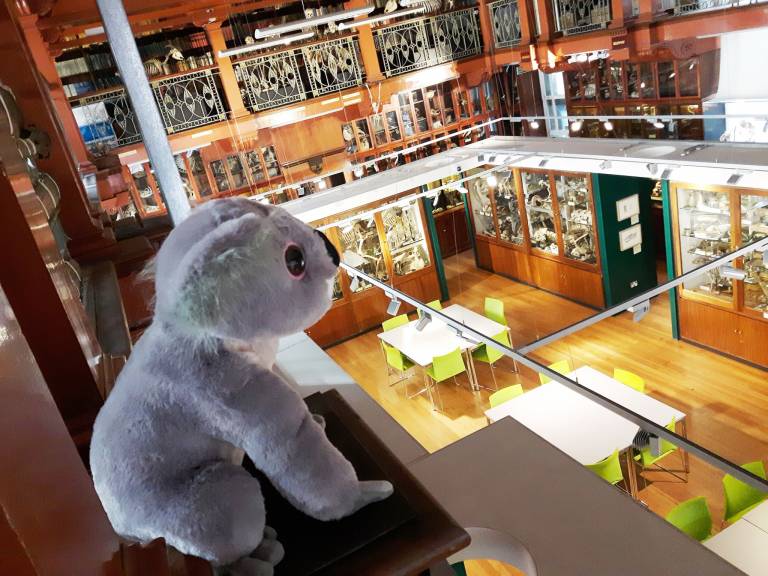 Taxidermy is a scientific art, requiring knowledge of anatomy and morphology, craftsmanship and accuracy to arrange, preserve and restore real animal skin over pre-made forms of the animal’s shape.

Many of our specimens at the Grant Museum are over a hundred years old, and they're going to need some specialist attention because of what time does to them. As Jack Ashby, Manager of the Grant Museum of Zoology explains  “Given the rarity of the species in the wild, as well as the historic value of nineteenth and early twentieth century taxidermy, they would essentially be impossible to replace. This project will allow us to protect our incredible specimens for the long-term future.”

“Historically, taxidermy has not always been very accurate – loose animal skins would be sent from collectors around the globe, and then mounted as taxidermy when they arrived in the UK – sometimes by people who had never actually seen the living creature. This can lead to animals being positioned in impossible poses, or being overstuffed” added Jack.

The museum has around 75 examples of taxidermy, ranging in size from a chimpanzee to a pink fairy armadillo, including platypuses, koalas, turtles and pangolins.  Some of the specimens to be treated include a chimpanzee from 1913 that has cracks along its face, a koala that is splitting to reveal wood shavings beneath the skin, and an inflated pufferfish that has lost its tail. However, not all of them will be repaired.

“Our Australian echidna – a spiny relative of the platypus – has feet which point in the wrong direction and consequently, rips across the ankles. Echidnas were so unfamiliar to people in London that the taxidermist didn’t realise that their feet should point backwards. We won’t be correcting this mistake as it forms invaluable evidence of the ways these animals were historically understood,” said Jack.

‘Fluff It Up: Make Taxidermy Great Again’ is running until September, while the toys will replace the taxidermy in the displays.

The Grant Museum of Zoology is open from 1–5pm Monday to Saturday. Visitors of the museum will have an opportunity to see conservation expert, Lucie Mascord, carrying out treatments on the specimens from the 12 -15 June.  Admission is free and there is no need to book.

“Taxidermy in museums plays an important role in engaging people with the natural world and its incredible biodiversity. We hope that the opportunity for people to see conservation first hand will inspire our visitors.” said Jack. 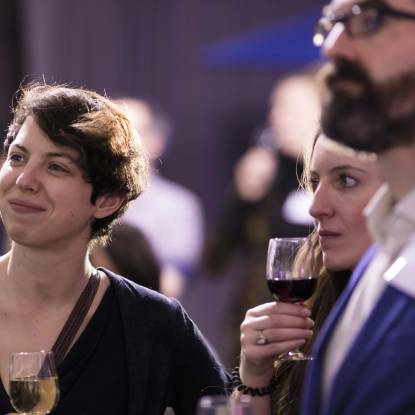 The 2017 Provost's Public Engagement Awards
The Provost's Awards for Public Engagement recognise the fantastic work that UCL's staff and students are doing to open up research and teaching at UCL to the wider world by engaging with communities.The nominees in the running for this year's awards reflect the breadth and diversity of public engagement activity at UCL. As London’s Global University, UCL staff and students have worked and will continue to engage with a diverse range of communities and public groups; sparking new connections and confronting diverse challenges, from producing clean fuel technology to improving the future of health research and patient engagement.The winners will be announced and will receive their awards on 22nd February 2017 as part of the celebration of all the nominees work. We want to say thank you to all of our nominees for their inspiring work and look forward to celebrating with everyone involved tonight.View the 2017 Nominees here and follow UCLCulture on twitter for live announcements as they happen #UCLprovostawards. Image credit: Matt Clayton 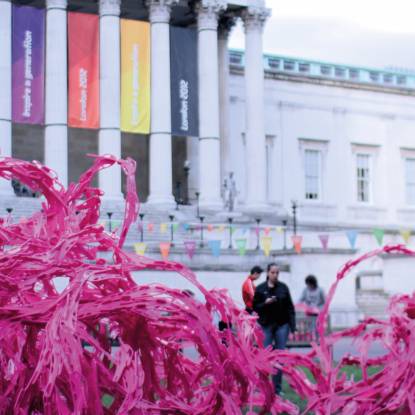