Galton gave in to his predilection for counting at every opportunity.

He invented these counting gloves to include a hidden panel which he could prick with a pin so he could collect data without being observed.

The gloves were used to compose Galton's 'beauty map' of Britain in which he ranked locations based on how attractive he felt their inhabitants were on a scale from 'attractive' to 'repellant'.

He also allegedly used these to keep track of the number of brush strokes it took to paint his portrait. 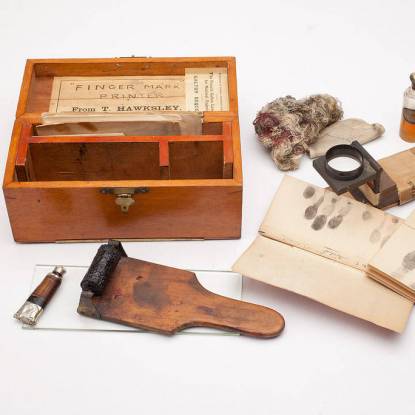 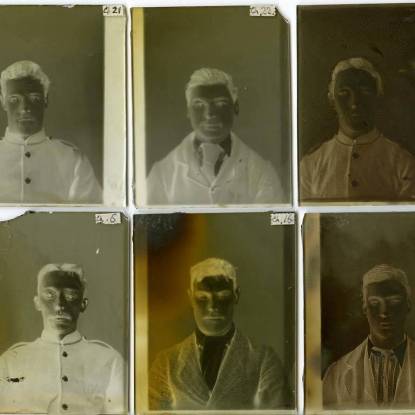