As a young man, Galton travelled through Eastern Europe — a rare journey for an Englishman travelling alone — to Constantinople before going to Cambridge.

In 1845-6 he travelled down the Nile through Egypt to Khartoum and across to the Near East in Beirut, Damscus and Jordan. He joined the Royal Geographical Society in 1850 and two years later mounted an expedition to South West Africa (modern Namibia).

He wrote of his journeys in two books: Narrative of an Explorer in Tropical South Africa and The Art of Travel, which gained him fame as a world traveller. 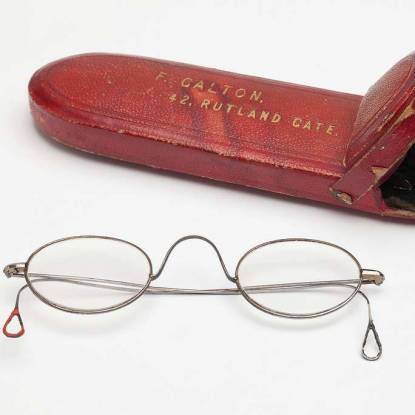 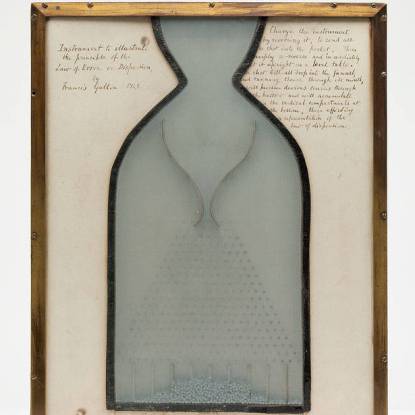