How do the spines form on a Spiny Oyster shell?

Thank you for your question... 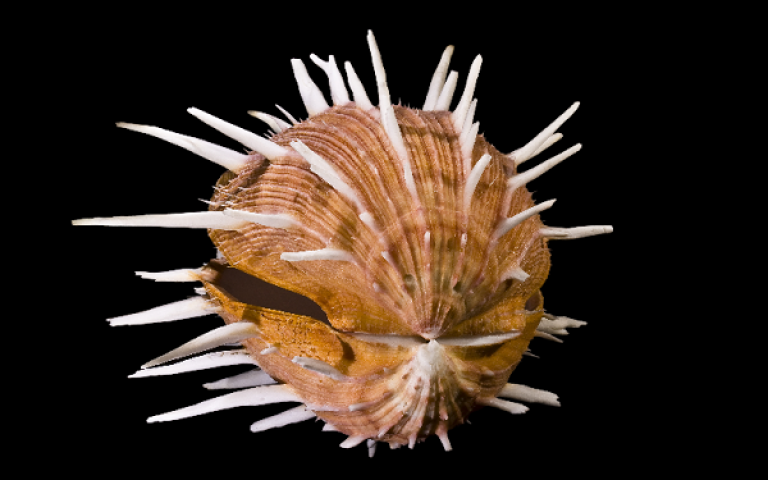 There are several advantages gained by Spondylus with regard to having spines. Researchers suggest that the spines may have evolved to attract other organisms to settle on the shell to conceal it from predators, as a physical anti-predator defence (or cue for defence ability) and also as a signal in sexual communication.

The spines are grown when secretions of material from the mantle (soft tissue on the mollusc body) attaches to the shell edge, forming a mould for the deposition of calcium carbonate (also secreted by the mantle) which crystallises to form the next increment of shell. Spines incrementally emerge during phases of excess in growth rate.