Can there be politics without manipulation? 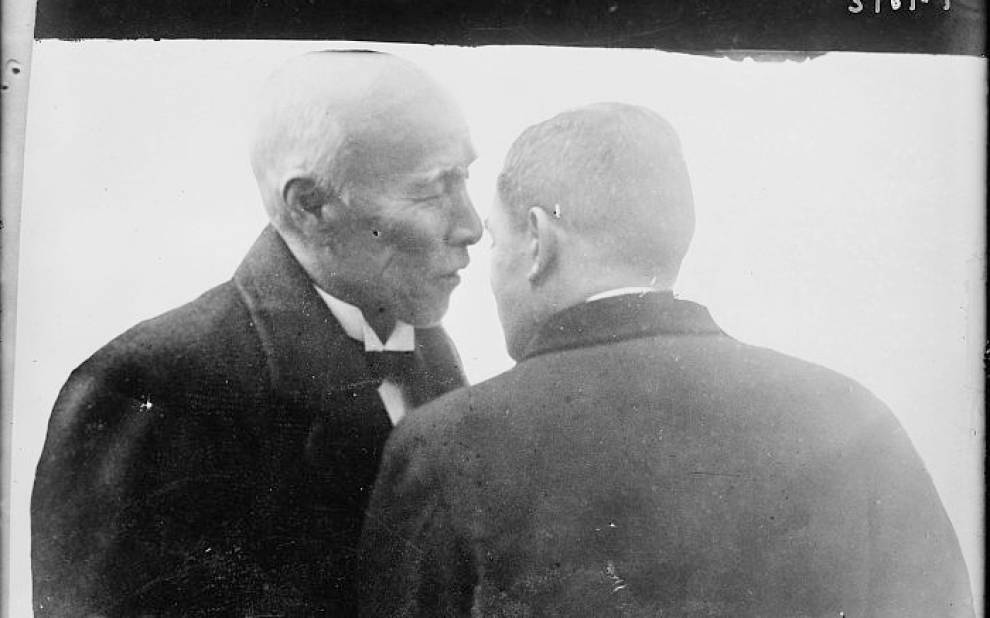 Unless there is a radical transformation of human moral character, it's probably always going to be true that some people working in the political sphere will try to manipulate others. But that doesn't automatically mean that manipulative tactics will be a major part of how politics is done, because the "benefits" of manipulation (for the people doing it) are only there when other people are susceptible to being manipulated.

One obvious answer is: education.

You're harder to manipulate if you're fairly knowledgeable and fairly well-developed in a range of theoretical and practical intelligences. A less obvious answer is: social integration. One way that you can misjudge your own interests, is if you're immersed in a very narrow or parochial cultural environment.

So, policies that encourage social mixing between people of different backgrounds and worldviews are another way to try to (partially) close down the space for manipulative tactics in politics.

(This answer is just part 2 of 2 questions answered, click here for the first answer "Can there ever be world peace?")