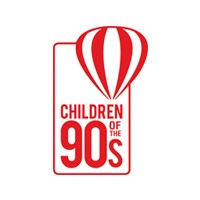 Established in 1991, the Avon Longitudinal Study of Parents and Children (ALSPAC) charts the lives of 14,500 people born in the former county of Avon between April 1991 and December 1992 as well as the lives of their parents and children.

Born in Bradford (BiB) tracks the health and wellbeing of over 13,500 children, and their parents born at Bradford Royal Infirmary between March 2007 and December 2010.

The English Longitudinal Study of Ageing (ELSA) tracks the health, social, wellbeing and economic circumstances of over 10,000 people aged 50 and older in England.

Generation Scotland is a resource of human biological samples collected from over 30,000 people across Scotland.

The Millennium Cohort Study (MCS) follows the lives of 19,517 children born across England, Scotland, Wales and Northern England in 2000-01. 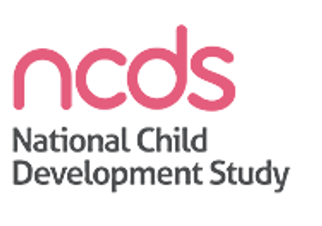 The 1958 National Child Development Study (NCDS) follows the lives of 17,415 people born in England, Scotland and Wales in a single week of 1958. 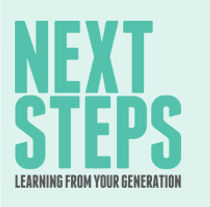 Next Steps follows 16,000 young people who were in Year 9 in 2004 at state or independent secondary schools across England. 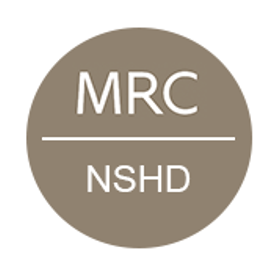 The MRC National Survey of Health and Development (NSHD) is the oldest and longest running of the British birth cohorts; it follows the lives of 5,362 men and women born in England, Scotland and Wales in March 1946.

With 15,000 participants, TwinsUK is the UK’s largest adult twin registry and the most clinically detailed in the world. TwinsUK aims to investigate the genetic and environmental basis of a range of complex diseases and conditions. 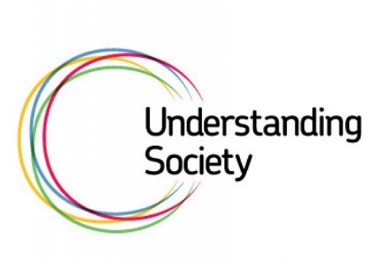