A study examining the watchdogs which regulate the election, remuneration and conduct of MPs, and those seeking election as MPs. 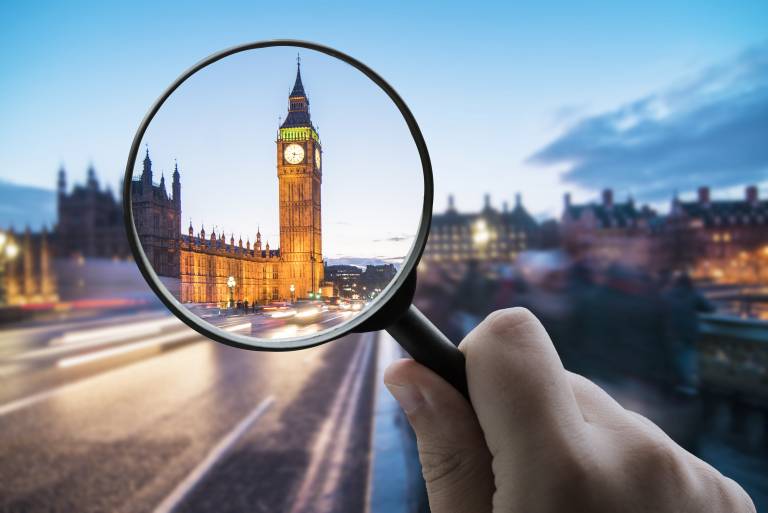 Constitutional watchdogs have emerged in the UK as important overseers of political propriety and the democratic process. But they have developed haphazardly, and vary in the ways they are independent and accountable. There is an obvious tension with watchdogs whose role is to scrutinise the executive (like the Independent Adviser on Ministers’ Interests), being themselves appointed and sponsored by the government.  Less obvious, but just as fundamental, is the tension for watchdogs whose role is to regulate the behaviour of parliamentarians, being themselves appointed and funded by parliament.

That is why we chose to study three watchdogs directly sponsored by parliament. These are the Electoral Commission, which regulates elections and party finance; the Parliamentary Commissioner for Standards, who investigates complaints about MPs’ misconduct; and the Independent Parliamentary Standards Authority (IPSA), which regulates MPs’ pay and business costs. To these three we added the parliamentary Boundary Commission for England, as another body ensuring fairness in elections, and the Committee on Standards in Public Life (CSPL), because of its wider role to safeguard integrity in public life.

Constitutional watchdogs should be independent of the politicians they regulate; but they also have to be accountable, as public bodies performing public functions, and paid for out of public funds. The central conundrum is that in regulating the ethical conduct of parliamentarians, these watchdogs are themselves accountable to, and dependent on, these very parliamentarians. To explore this conundrum we interviewed 25 senior figures from amongst the watchdogs, and those to whom they are accountable in parliament; we reviewed all the literature; and analysed the case law.

One of our interviewees observed, ‘the more independent watchdogs are, the stronger their accountability needs to be’. Our report, published in July 2022, concludes with a series of practical measures to increase the independence, and the accountability of Parliament’s watchdogs.

The project was overseen by Professor Robert Hazell, with the research being led by Marcial Boo working with research volunteer Zach Pullar.