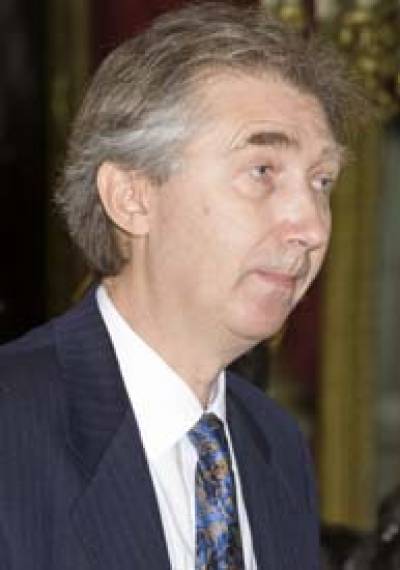 One of our interns, Benjamin Mueller, has written a report of what Robert proposed at the seminar