Professor Madeline Carr said "I wouldn't have an Alexa in my house due to the security risks”. Her comments were later used by the Shadow Digital, Culture, Media & Sport Minister in Parliament. 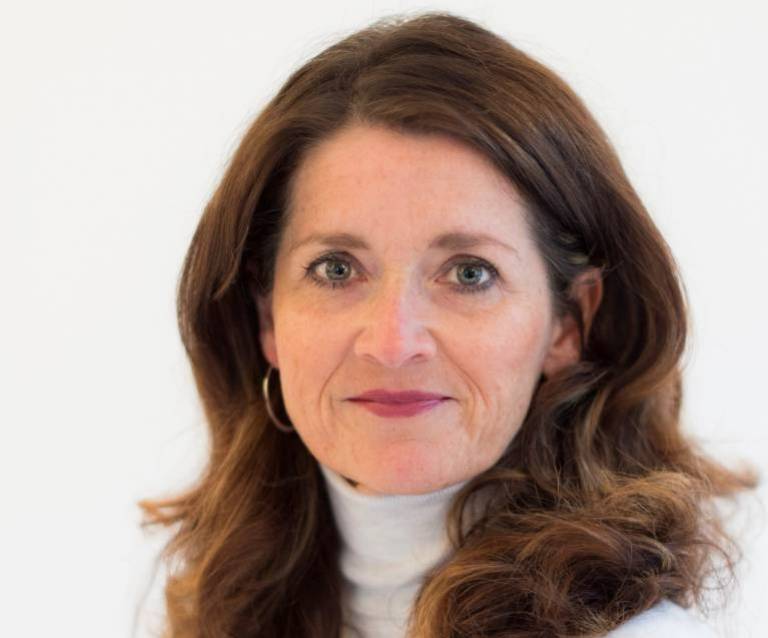 Professor of Global Politics and Cyber Security at UCL Computer Science, Madeline Carr, was recently quoted in the House of Commons during a discussion on the Product Security and Telecommunications Infrastructure (PSTI) Bill.

Professor Carr had been invited to give evidence on the PSTI Bill, which aims to make consumer connectable products more secure against cyber-attacks.

During the Parliamentary Hearing with MPs in March, Professor Carr said she wouldn’t have an Alexa in her house due to the security risks and there was nothing in the Bill that would change her mind.

Her comments were picked up by Chris Elmore, the Shadow Digital, Culture, Media & Sport Minister, to call on Secretary of State, Nadine Dorries, to prepare and publish a report on the security risks of UK connected products.

Professor Carr said: “My main concern is that the Bill doesn’t go far enough to protect us from the tech sector that captures our most intimate conversations, correspondence, and photos/videos to commodify them – and worse. So when the shadow Minister asked me if there was anything in the Bill that would change my mind about owning an Alexa, I said no.”

Professor Carr was invited to testify at the Hearing as an industry expert, having researched the cyber security of the Internet of Things (IoT) since 2017, alongside Principal Investigator Professor Jeremy Watson at the PETRAS National Centre of Excellence.

She is also Director of the Research Institute in Sociotechnical Cyber Security (RISCS) which looks at the human and organisational factors of cyber security, as well as Director of the Digital Technologies Policy Lab which supports policy making to adapt to the pace of change in society’s integration of digital technologies.