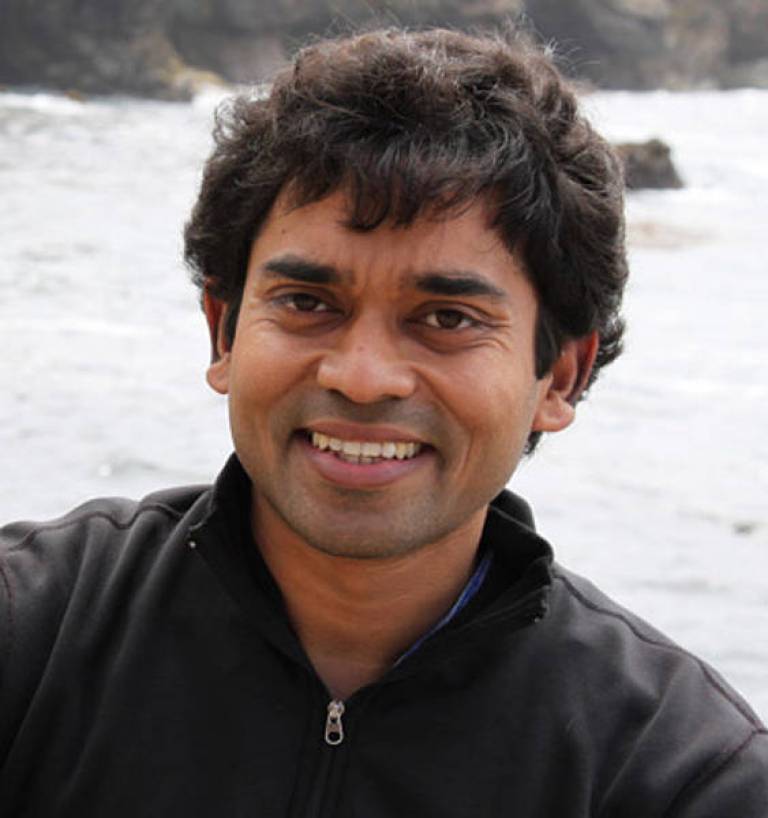 We are delighted to announce that Professor Niloy Mitra has been named a 2018 Distinguished Speaker for the Association for Computing Machinery (ACM).

Founded over 20 years ago, the prestigious Distinguished Speaker Program (DSP) brings together renowned international thought leaders to discuss the most vital challenges in computing. Lectures are delivered to ACM chapters, members, and the greater IT community in a variety of venues and formats.

Its objectives are to provide some of the best content ACM has to offer through its network of high quality speakers and to facilitate professional networking.

On receiving this honour, Professor Mitra said: “I am delighted to be selected and look forward to reaching out to a broader audience and talk about our exciting findings from our research”.

Niloy Mitra is a Professor of Geometry Processing in the Department of Computer Science, UCL. His research interests include shape analysis, computational design and fabrication, and broadly geometry processing.

Professor Mitra has previously received the 2013 ACM Siggraph Significant New Researcher Award for "his outstanding work in discovery and use of structure and function in 3D objects" and the 2015 BCS Roger Needham award. He also received an ERC Starting Grant on SmartGeometry in 2013.

Professor Mitra’s participation is of particular significance, since he received a special nomination from the ACM SIGGRAPH executive committee to champion greater European representation in the ACM DSP programme.

Please join us in congratulating Professor Mitra for this great recognition.