Could we heat homes using fuel cells and hydrogen in the future? 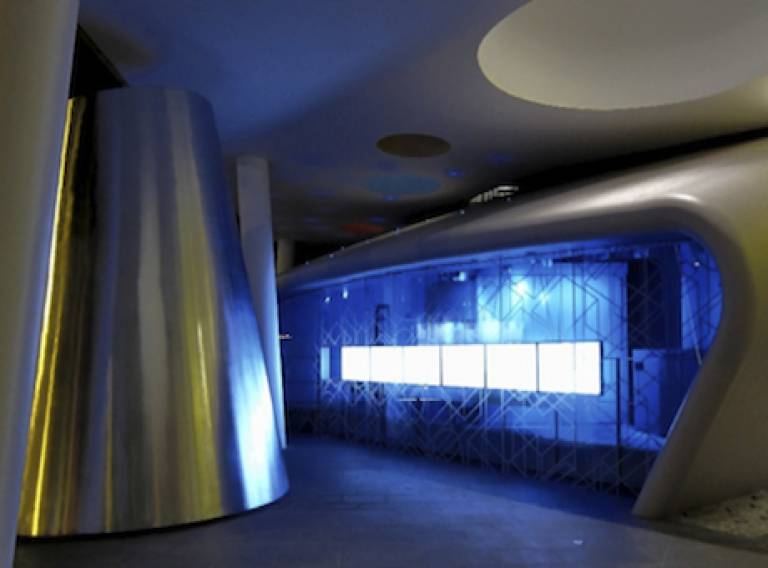 UK homes and businesses could be heated using fuel cells and hydrogen in the future, while simultaneously generating their own electricity a new study by UCL Energy Institute and Imperial College researchers has found. As well as reducing CO2 emissions, the report shows how hydrogen and fuel cells could increase UK energy security.

The report, “The role of hydrogen and fuel cells in providing affordable, secure low-carbon heat”, funded by the Engineering and Physical Sciences Research Council (EPSRC) through the Research Councils’ SUPERGEN Hydrogen and Fuel Cells Hub, was launched at 10.00am on Monday 19 May at City Hall in London. The Chairman of the Energy and Climate Change Committee, Tim Yeo MP, gave a policy maker’s response to the report at the launch.

“This study suggests that hydrogen and fuel cells for heating should receive policy support equal to that for other potential low-carbon heat sources, in order to keep open the option for its significant deployment in the future. Heat from hydrogen and fuel cells has some advantages over other low-carbon heat sources, and its costs have greatly reduced in recent years. If this trend continues, it could play an important role in reducing peak power demands and finding a new role for the gas grid in a low-carbon UK energy system.”

The briefing below provides further details of the study’s findings.

Briefing on the findings of the report “The role of hydrogen and fuel cells in providing affordable, secure low-carbon heat”

In the longer term, hydrogen could be piped to homes and businesses as a low-carbon alternative to natural gas. Hydrogen could replace natural gas in condensing boilers, as well as powering fuel cells, and would avoid some of the disadvantages of alternative technologies such as heat pumps, which have high capital costs, poor performance if installed or operated badly, and require much space in houses.

Despite these potential benefits, the study finds that hydrogen and fuel cells have generally been excluded or marginalised in heat technology assessments and government policy papers, where the analysis has focused on a small portfolio of technologies such as heat pumps. Most modelling studies that have supported these papers have also not considered hydrogen and fuel cells. The two reviewed that have considered them have found a clear long-term role for hydrogen technologies in providing low-carbon heating in the UK.