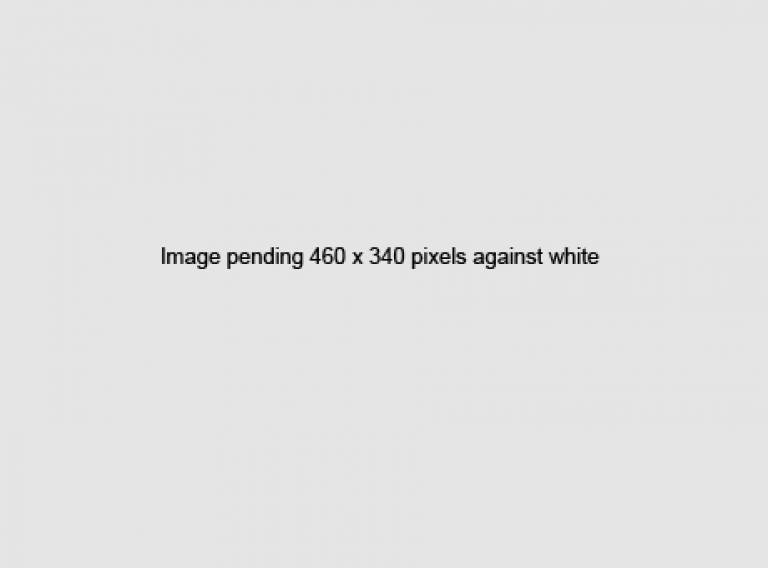 The coalition government started with the commitment to be the 'greenest government ever'. The latest budget announced on 23 March shows that there is not much place left for grand visions in politics.

Focusing on carbon policies, the budget has sent decidedly mixed signals. The Government is trying to move the UK away from its current position as one of the lowest ranked countries in the EU for electricity production from renewables. It has therefore decided to implement a carbon price floor in the power sector starting at around £16 per tonne CO2 increasing to £30 in 2020. This is roughly in line with the carbon price projections that are required to achieve the legally binding 80% reduction target in 2050. This step partially removes the price uncertainties from fluctuations in the EU ETS price for UK companies and thereby offers some long-term reliability for stakeholders involved in the decarbonisation of the UK power sector. The lack of certainty was often cited as a reason for the failure of past climate policies. Separately, regarding energy efficiency in buildings, the budget indicates a planned increase in the Carbon Reduction Commitment (CRC) allowances from £10 to £12.

Unfortunately, these two modest but admirable moves are thwarted by the decision to lower fuel duties and freeze the Air Passenger Duty (APD). Bowing to pressure from lobby groups, the fuel duty escalator has been abolished - officially due to high current oil prices - and replaced by a 'fair fuel stabiliser'. Although not initially planned as a climate policy, fuel duty has been and is one of the most effective climate policies. Before the budget, the implicit carbon tax of the fuel duty was £256/t CO2 for petrol and £223/t CO2 for diesel. With the announced tax cut instead of a rise, the implicit carbon tax for petrol has been decreased by £4/t CO2, instead of an anticipated rise by £9/t CO2. The same holds true for the APD: the implicit carbon tax for a 4000 mile flight in economy class was £199/t CO2, and the freeze has pre-empted a further rise of £9/t CO2.

The carbon floor price introduced has therefore been negated by these opposing moves in the transport sector. The fuel duty cut by one penny translates into a mere saving of £20 per year for an average commuter. This largely symbolic act has come at the expense of losing some of the reliability and certainty that was present in its plans for a low carbon future. These two factors, which are absolutely key for decision makers attempting to implement the strategic and long-term changes needed to form a low carbon society, have been dangerously disregarded.

In summary, despite its claims, the Government has stumbled, we can only hope not fatally, at the first real hurdle in becoming the 'greenest government ever'.

Fabian Kesicki and Christophe McGlade are doctoral researchers at the UCL Energy Institute.