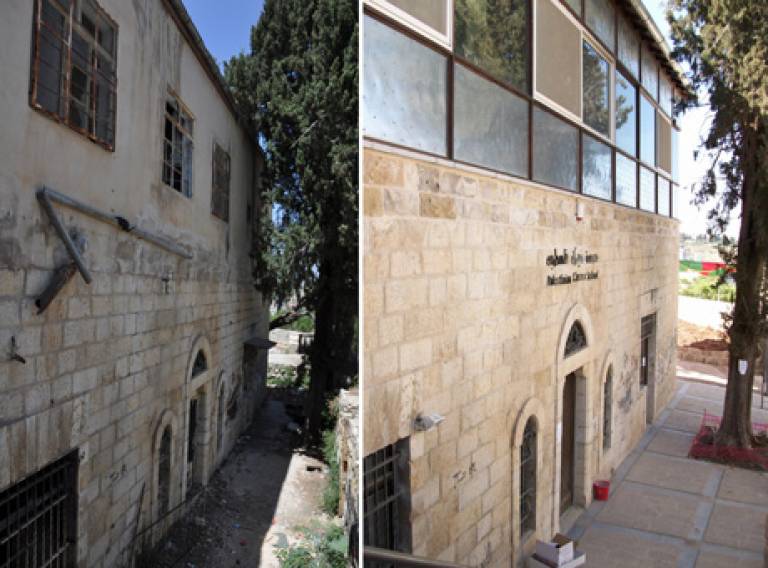 The Palestine Regeneration Team (PART), which includes Murray Fraser, Professor of Architecture and Global Culture and Vice-Dean of Research at The Bartlett, have been selected as one of five winners of the 2013 Aga Khan Award for Architecture.

Their contribution was a five-year rehabilitation masterplan transforming the decaying university town of Birzeit, near Ramallah in Palestine.

The jury deemed the masterplan "a dynamic project with an exemplary dedication to rural heritage." They added, "it succeeds in mobilising stakeholders and local craftsmen into a process of healing that is not merely physical but social, economic and political. By reversing a process of neglect and erasure within a complex and difficult political context, the project manages to transform not only a neglected historic core but also people's lives."

This year’s award was judged by a panel including David Adjaye and Priztker Prize winner, Wang Shu.

More information on PART’s project and the other winners of the Aga Khan Award for Architecture can be found here.