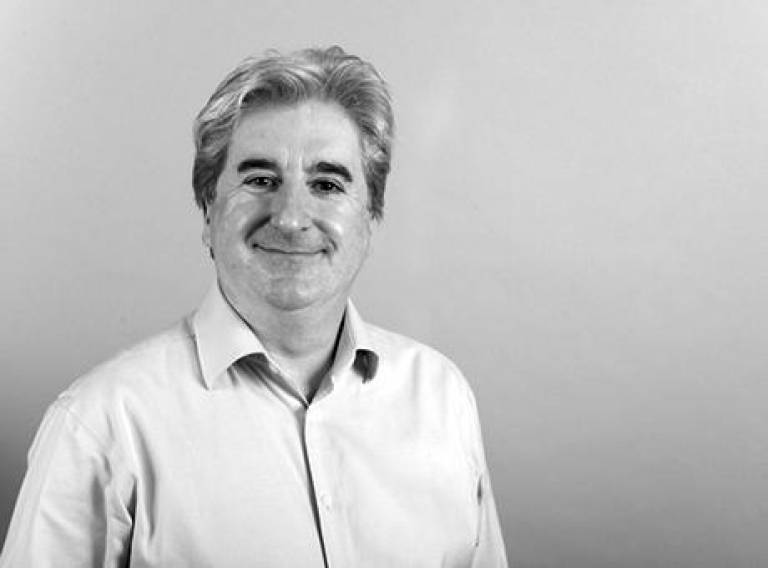 The Bartlett School of Architecture's Professor Murray Fraser has been appointed as General Editor of the 21st edition of Sir Banister Fletcher’s A History of Architecture.

The 'all new' edition of this classic work takes on a revised title – Sir Banister Fletcher’s Global History of Architecture – and will be published in print and online formats by Bloomsbury Publishing in late 2017. Reflecting the significant shifts in perspective since its first publication, the change of title heralds a truly globalised approach to architectural history, and marks this distinguished book’s 120th anniversary.

‘No one before has tried to write such an extensive history of architecture using expert contributors from all around the world’, notes Professor Fraser. ‘We are delighted to be setting a new benchmark in this regard’.

Bloomsbury Publishing, the University of London and the Royal Institute of British Architects (RIBA) have taken this opportunity to completely re-think, re-write and re-structure this new edition to make it the world’s foremost resource on architectural history, one that excites existing and new readers, and makes ancient Mesopotamian or Romanesque architecture as fascinating to them as that of Zaha Hadid, Frank Gehry or Norman Foster.

The project’s aim is to make Banister Fletcher the internationally recognised brand name for innovative architectural history, thereby helping to expand knowledge about architecture. The volume will be close to a million words in length and will feature contributions from over 100 distinguished scholars worldwide. When published, it will comprise the finest and most extensive history of architecture in the English language, or indeed in any language.