Professor of US History

He is a historian of US politics, with a particular emphasis on American liberalism since the New Deal and the ways in which liberal politics have adapted to social change during the twentieth century. He has published widely in US political history, including a book on how the Cold War transformed American political discourse and policy formation on domestic issues during the Truman Presidency, a collection of essays on American liberalism, and a book charting the changing political complexion of California since World War Two.

His current project, tentatively entitled Unhealthy Bodies: Health Care and the Rights Revolution since the Sixties, aims to unite the two phenomena of rights politics and health care delivery politics to help us understand how the sexual and gender dynamics of medical care in the US shed significant light on the political culture of the nation at a time of significant political change in the era of government and health care retrenchment that began in the seventies and grew considerably in the Reagan era. The project shows that both state and private conceptions of gender and sexuality impacted upon their ability to provide health care to a diverse population, and demonstrates how a private-public delivery system drastically impacted upon the ability of rights movements to translate basic legal rights into full-blown economic citizenship, a question of vital public importance today on both sides of the Atlantic.

AMER0019 From Skid Row to Obamacare: The Politics of Social Welfare in the United States since 1900

AMER0043 Challenging the Straight State: Regulation, Repression, and Resistance in US Sexual Politics

Professor Bell would like to hear from any student interested in pursuing graduate study in the areas of US political history, policy history (in particular the relationship between gender and sexuality and public policy), and the history of political ideology.

Past and Present PhD Students:

Elliot Askew, “Requiem for Reality: An Intellectual History of the Response to Neoliberalism in 1980s and 1990s America” (second supervisor). | Completed 2022

Elizabeth Evens, “Not your choice but ours: women’s role in the regulation of abortion before Roe v. Wade” (first supervisor). | Completed 2021

Josh Hollands, “Work and Sexuality in the Sunbelt: Homophobic Workplace Discrimination in the US South and Southwest, 1970 to the present” (first supervisor). | Completed 2019

Christopher Sarjeant, ''The forgotten Culture War: The Roots, Structures and Implications of Intellectual Divergence on the American Left During the 'Long 1990s''' (second supervisor).

Jonathan Bell, ed., Beyond the Politics of the Closet: Gay Rights and the American State since the 1970s (University of Pennsylvania Press, 2020) 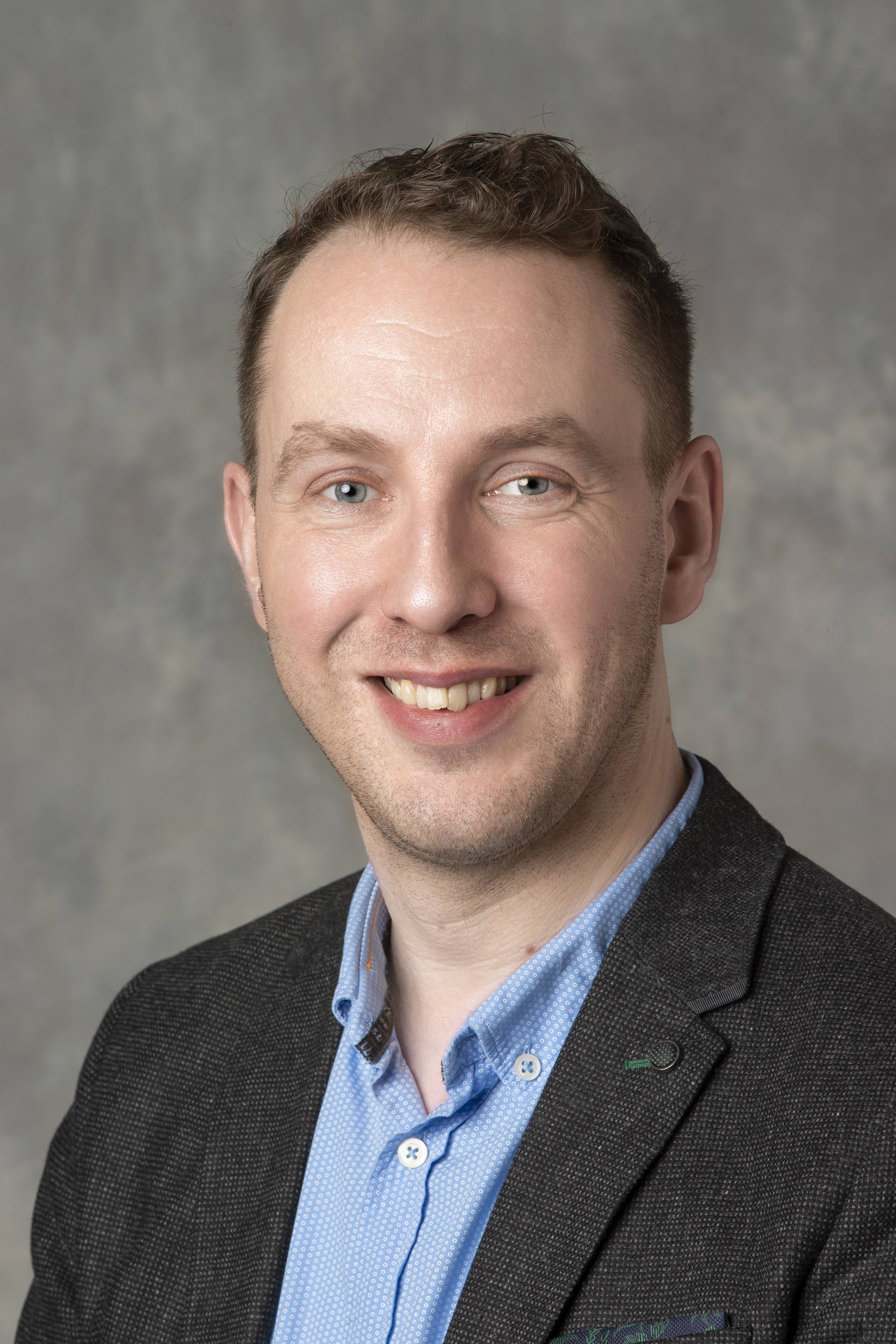