Iwan Morgan is Emeritus Professor of United States History at the Institute of the Americas, University College London.

Professor Morgan is a distinguished fellow of the Rothermere American Institute, University of Oxford. He was awarded the British Association of American Studies Honorary Fellowship in 2014 in recognition of his contributions to the discipline over the course of his career.

Professor Morgan has published widely in various fields of modern US political history and in political economy. Much of his work has a presidential focus.

In addition to single-authored books, he has edited or co-edited numerous studies, including: (with Philip John Davies) Hollywood and the Great Depression: American Film, Politics and Society in the 1930s (Edinburgh University Press, 2016) and (with Robert Mason) The Liberal Consensus Reconsidered: American Politics and Society in the Postwar Era (University Press of Florida, 2017)

His latest book, FDR: Transformational President in Depression and War is due for publication by I.B Tauris/Bloomsbury in July 2022. 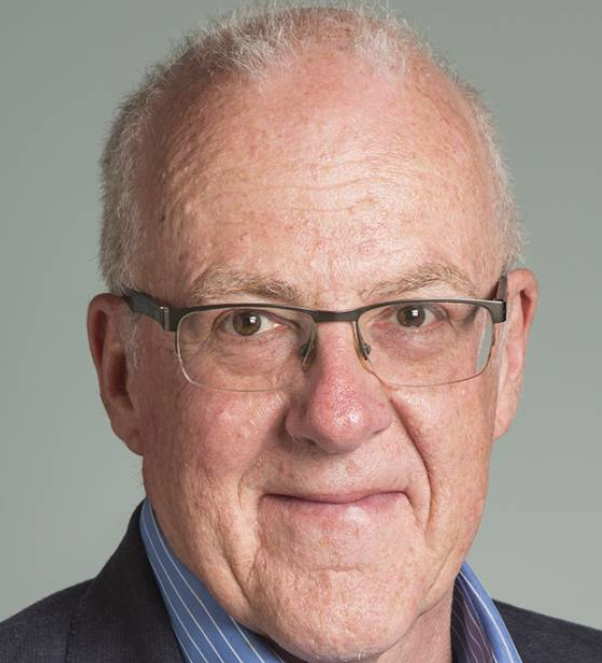