Tony McCulloch joined the UCL Institute of the Americas in September 2012 as a Senior Fellow in North American Studies. Prior to arriving at UCL-IA he had worked at several universities in the UK including Middlesex, Hertfordshire and Canterbury Christ Church where he was Head of History and American Studies. He still lives in Canterbury although he is a Londoner by birth.

He undertook his BA in Medieval and Modern History at the University of London, specialising in American history at UCL. Awarded the Derby Studentship (for the highest 1st class degree in History) he undertook an MPhil in American history at UCL before becoming the Alfred Light Scholar in American Studies at St Catherine's College, Oxford, where he specialised in the foreign policy of Franklin Roosevelt and gained a DPhil in Politics and International Relations. He also has a PGCE teaching qualification in History and Politics from the Institute of Education, London.

He is a member of the American Politics Group of the Political Studies Association, and a former Secretary of the Transatlantic Studies Association as well as being the current President of the British Association for Canadian Studies. He has been a regular commentator on Canadian issues in the media including BBC TV , Sky News, Radio Kent, and CBC Radio.

Tony McCulloch's academic interests lie chiefly within the field of US foreign policy, especially the ‘special relationship’ with Britain and the 'other special relationship' between the US and Canada. Together with the less studied Canada-UK relationship, these make up the ‘North Atlantic Triangle’. More specifically, much of his research and writing has focused on the foreign policy of Franklin Roosevelt and its significance for Anglo-American relations and for international relations more generally. His recent book, Tacit Alliance, on FDR and the origins of the Anglo-American ‘special relationship’, 1937-1939, will be followed by another book, Bombshell Diplomacy, on Anglo-American relations during Roosevelt’s first term, 1933-1937. He is also working on a biography of the British politician, Walter Runciman, best known for his mission to Prague in 1938 to try to prevent the outbreak of war with Germany over Czechoslovakia. As well as these monographs, Dr McCulloch is editing a book on 1968 in the Americas with Dr Kate Quinn. He is also the editor of the London Journal of Canadian Studies, published by UCL Press, and a member of the editorial boards of the British Journal of Canadian Studies and the International Journal of Canadian Studies. Finally, he is a member of the editorial board of the Modern Americas book series, published by UCL Press.

Tony McCulloch currently teaches US foreign policy at graduate level and supervises research in the field of US and Canadian politics and foreign policy.

Dr McCulloch supervises research students in the field of US and Canadian politics and foreign policy. He is particularly interested in hearing from students who wish to conduct research in the areas of US-UK or Canada-UK relations since 1865.

Francesca Akhtar, 'The Pentagon's Spies: A Critical History of the Defence Intelligence Agency, from JFK to Trump' | primary supervisor

Alin Barbantan, 'Free-Riding in the Far East: the impact of burden-sharing on US hegemony' | primary supervisor

Agisilaos Papageorgiou, 'Interventionism and Ideology: Greco-American Relations from 1947 to 1974 and their Historical Memory' | primary supervisor

Morgan Baker, 'Regulations or Delegations?: How Congress Delegated Its War Powers to the President Through Discretionary AUMFs' | (2020) | 2nd supervisor

Maximilian Hoell, 'What role for Washington? US hegemony and the diversification of Latin American international relations' | (2019) | 2nd supervisor 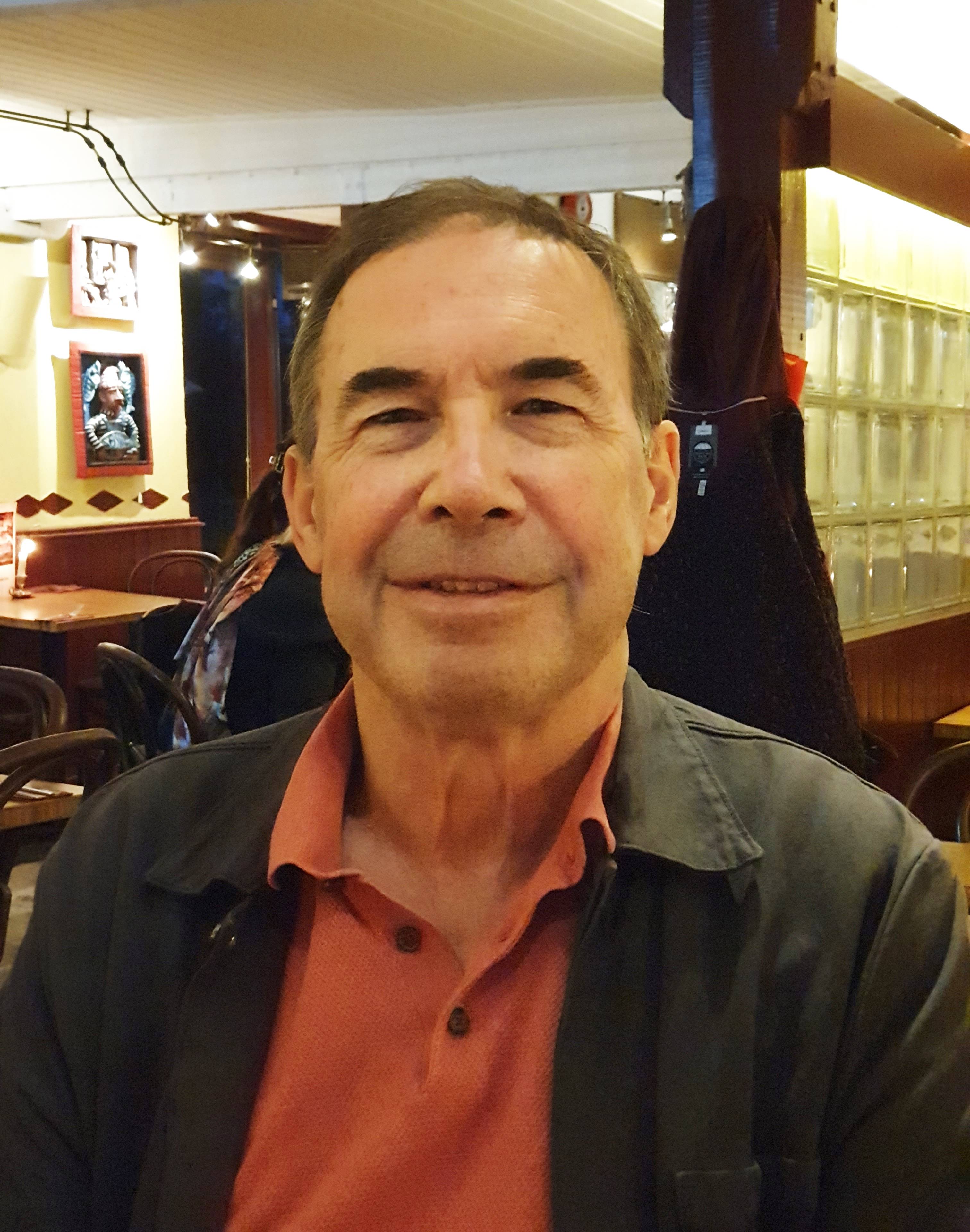