Nick joined the UCL Institute of the Americas in 2015. After serving in various departmental leadership roles including Director of Research in the build-up to REF 2021, he took over as Head of Department in 2022.

From 2019 until 2022, Nick was Co-Editor of the Journal of American Studies. His leadership in learning and teaching has been recognized by a Senior Fellowship of the Higher Education Academy. He is also a Fellow of the Royal Historical Society and has served on the steering committee of HOTCUS (Historians of the Twentieth Century United States), and the executive committee of BAAS (British Association for American Studies). With colleagues at King’s College London and the British Library, he co-organized EBAAS 2018, the largest American Studies conference ever to take place in Europe.

Nick’s research on the post-1945 United States is situated at the intersections of political, cultural, and intellectual history. His central preoccupation is how intellectual communities use their knowledge and expertise to intervene in American political and cultural life. This interest has led him in a variety of different directions, encompassing the histories of protest, imperialism and anti-imperialism, historiography, and memory.

Nick’s latest book is Popularizing the Past: Historians, Publishers, and Readers in Postwar America (University of Chicago Press, 2023). It tells the stories of five historians who spent the fifty years after World War II writing books that changed the way ordinary Americans thought about their nation’s history. In doing so, it demonstrates the unrecognized importance of postwar popular historical writing, not only to the American historical profession, but also to the political debates that continue to rage around the meaning of the nation’s past.

Nick will shortly turn his attention to a new research project that examines the intertwined histories of power and protest in U.S. foreign relations as they were navigated in the lives and writings of four dissenting activist-intellectuals: Noam Chomsky, Daniel Ellsberg, Marilyn Young, and Howard Zinn.

Nick’s research has been funded by the British Academy, the Fulbright Commission, the Arts and Humanities Research Council, the British Association for American Studies, and the Institute for Advanced Study in the Humanities at the University of Edinburgh.

AMER0068: The United States and the Cold War

Nick would like to hear from prospective students looking to pursue graduate study in twentieth-century U.S. political, cultural, and intellectual history, the history of protest and radicalism, and historiography and memory studies.

Will Ranger, “Society, Patriotism and American Civil Religion: A Contribution to the History of Mentalities” (first supervisor).

Chris Sarjeant, “The Forgotten Culture War: The Roots, Structures and Implications of Intellectual Divergence on the American Left During the Long 1990s” (first supervisor).

Michael Byrne, “‘Succeeding Greatness’: a comparative study of the challenges faced by four U.S. presidents who succeeded ‘transformational presidents’ of their own party, having first served as their vice president” (second supervisor).

Elliot Askew, “Requiem for Reality: An Intellectual History of the Response to Neoliberalism in 1980s and 1990s America” (first supervisor).

Joshua Hollands, “Work and Sexuality in the Sunbelt: Homophobic Workplace Discrimination in the US South and Southwest, 1970 to the Present” (second supervisor). 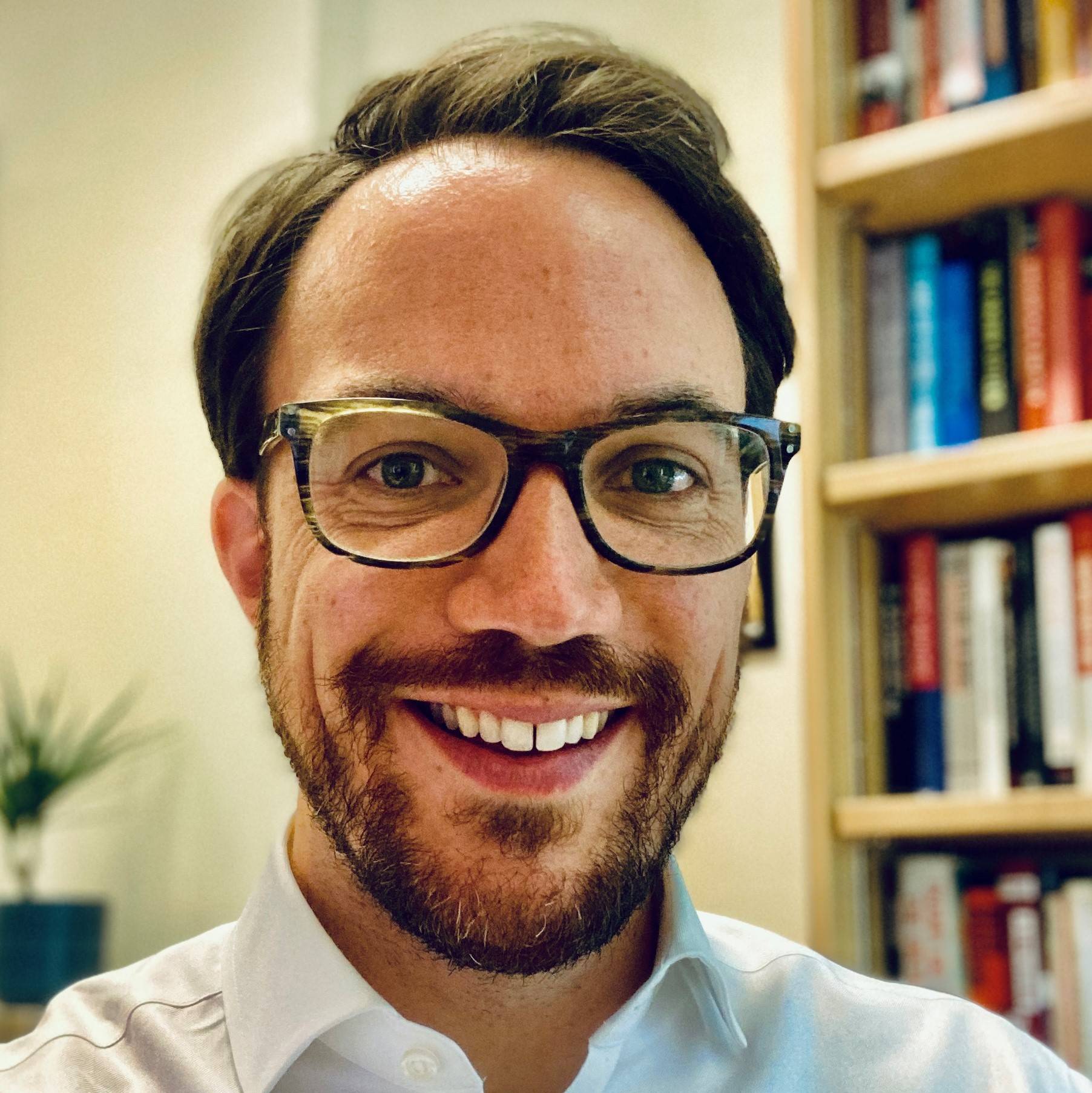