Dr Grace Carrington is a Research Fellow at both the UCL Institute of the Americas and the Department of International Politics at City, University of London. She is a historian of twentieth century politics and decolonisation in the Anglophone and Francophone Caribbean. She is currently part of an interdisciplinary research team working on the AHRC-funded Visible Crown project. Grace holds an MA in French and Spanish from the University of Edinburgh, an MSc in Empires, Colonialism and Globalisation from the LSE, and a PhD in International History from the LSE. She is also a Fellow of the Higher Education Academy, and has previously taught courses on ‘From Empire to Independence: The Extra-European World in the Twentieth Century’ and ‘International Politics since 1914’ at the LSE.

Grace’s research interests centre on Caribbean politics in the era of twentieth century decolonisation. As part of the Visible Crown project, Grace compares the significance of the British monarchy during decolonisation in both independent and non-independent Caribbean states. Her research examines the ways in which the monarchy was used both as a symbol to demand greater rights and as a figure of imperialism in anticolonial protests. Grace is also working on a monograph entitled Non-Sovereign States in the era of Decolonization, which analyses twentieth century socio-political developments in non-independent states within the context of the wider global history of decolonisation. The book encompasses both the Anglophone and Francophone Caribbean, including Martinique, Guadeloupe, the Cayman Islands and the British Virgin Islands. 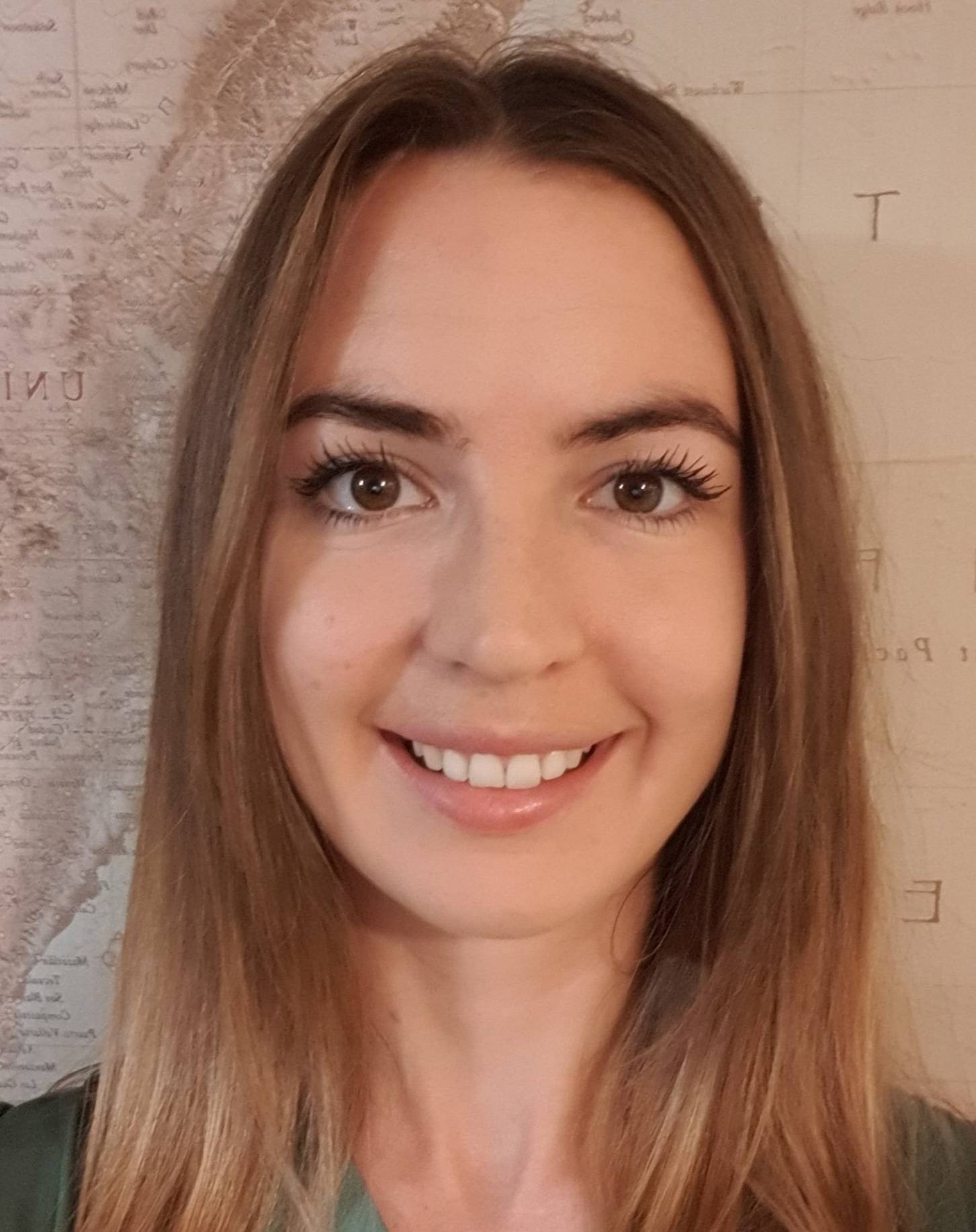