How will IoT impact on gender-based domestic violence and abuse and what socio-technical measures will need to be implemented in order to mitigate against those risks?

Gender and IoT is an interdisciplinary project exploring the implications of IoT on gender-based domestic violence and abuse and has received funding from UCL's Collaborative Social Science Domain, the NEXTLEAP Project, UCL Public Policy, and the PETRAS IoT Research Hub. 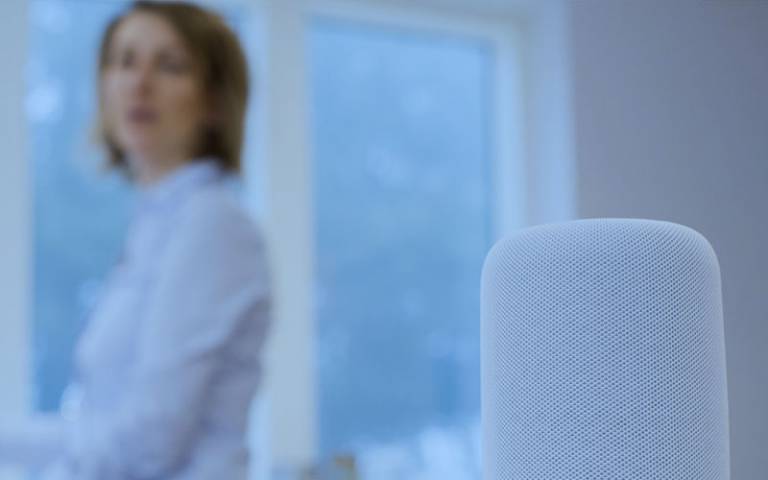 Domestic violence and abuse continue to affect primarily women and girls, with more than 1.2 million females in England and Wales having reported domestic abuse cases ending March 2017. In recent years, forms of online harassment and sexual abuse facilitated through information and communication technologies (ICT) emerged. These ICT-supported assaults range from cyberstalking to online behavioral control. The UK domestic violence charity, Refuge, has warned about the rise of "tech abuse" and women-centred organisations have recently begun to provide guidance and training on the safe use of digital technologies.

While many of these efforts are concerned with 'conventional' cyber risks such as abuses on social media platforms and restrictions to devices such as laptops and phones, emerging "Internet of Things" technologies such as 'smart' meters, locks, and cameras expand domestic violence victim's risk trajectories further.

STEaPP researchers in collaboration with UCL's Department of Computer Science are conducting a research study that analyses these evolving IoT privacy and security risks in the context of domestic violence and abuse. The research project should provide guidance for services that engage and help victims (e.g., women's shelters, police) as well as IoT developers that have to consider the potential misuse of their devices and services. It is run in collaboration with a wide user partner group, including the London VAWG Consortium, Privacy International, and the PETRAS IoT Research Hub.

Current and past team members

The London VAWG Consortium is made up of 29 organisations working in partnership to deliver comprehensive, high quality services to communities delivering a range of support for survivors of domestic and sexual violence across London.

Privacy International are a charity committed to the right to privacy and a visible public voice on the issue of data exploitation. They shine a light on overreaching state and corporate surveillance, with a focus on the sophisticated technologies and weak laws that enable serious incursions into our privacy.

The PETRAS Internet of Things Research Hub is a consortium of nine leading UK universities which explore critical issues in privacy, ethics, trust, reliability, acceptability, and security of the IoT. Funding for the Hub includes a £9.8 million grant from the Engineering and Physical Sciences Research Council (EPSRC) which was boosted by partner contributions to approximately £24 million in total.

Watch Dr Leonie Tanczer's panel discussion with the Internet Society on Gender and IoT: The Implications of smart technologies on victims and survivors of domestic and sexual violence and abuse .

‘Internet of Things’: How Abuse is Getting Smarter

Gender and IoT research report: the rise of the Internet of Things and implications for technology-facilitated abuse [PDF]

How internet-connected devices can affect victims of gender-based domestic and sexual violence and abuse: a guide for frontline workers [PDF]