Schools have been advised to consider minimising setting and streaming because of ‘risks’ associated with this. 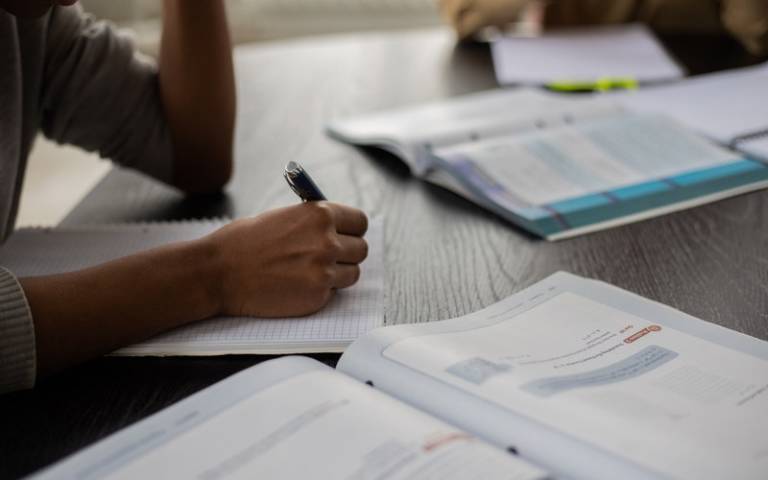 The UCL Institute of Education (IOE) and Queen's University Belfast research has raised several concerns about allocating pupils to classes based on their attainment. These include bias and misallocation.

Based on analysis of data from over 9000 Year 7 pupils at 46 secondary schools in England, researchers found that almost a third of pupils were placed in sets that were either higher or lower than their end-of-primary results would have warranted based on their Key Stage 2 SATs maths scores.

Of this group, almost equal proportions were misallocated upwards (15.7 per cent) and downwards (15.5 per cent).

The researchers discovered that once differences in socioeconomic background were controlled for, girls were 1.55 times more likely to be misallocated to a lower maths set than boys.

The group also found that teachers who are highly qualified in their subject are less likely to teach lower sets; some young people in lower sets feel limited or ‘babied’ by their teachers; and those in lower sets have less self-confidence in the subject.

“Given what we know about the risks, minimising setting and certainly streaming, is something for teachers to think about.”

"Our project has been providing further evidence of how setting practices exacerbate social segregation within schools, the scale of misallocation, and how set placements can be biased by ethnicity and gender. This is important given the impact of set level on the nature and quality of teaching and curriculum that pupils receive."

The project team have developed a resource for teachers, 'Dos and Dont's of attainment Grouping', that draws out tips for best practice in setting and in mixed attainment grouping, based on the research evidence.