Teenagers are far more likely to spend their time on social media and gaming after school than they are to be doing homework, according to new research by UCL Institute of Education (IOE). 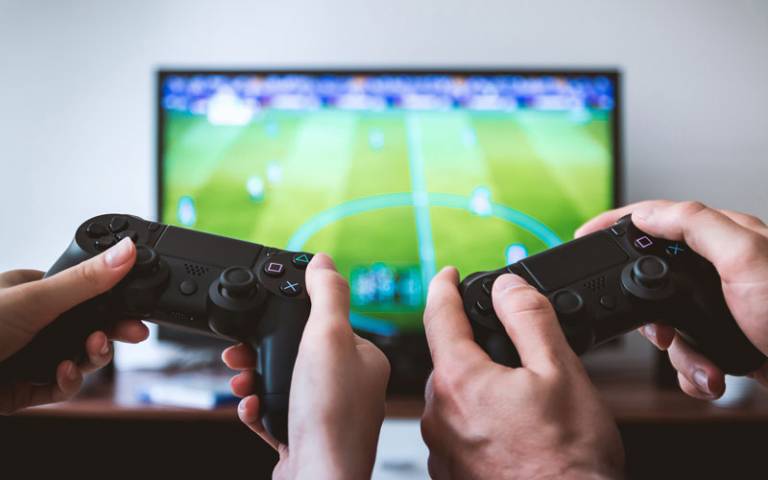 The study gathered data from around 3,500 teenagers in the UK. The teenagers, whose lives have been closely followed from birth by the Millennium Cohort Study, run by the Centre for Longitudinal Studies (CLS), were asked to keep a detailed time use diary for one weekday and one weekend day. The data, which the teens recorded either via a smartphone app or online, has shed new light on how young people spend their time.

Around half of the teens surveyed reported spending some time on social media on a weekday. This proportion was considerably higher for girls at six in ten (61%), compared to 39 per cent among boys. One in ten teenagers who reported being on social media had spent upwards of three hours a day online, though the average time spent was 1 hour 21 minutes per day.

For boys, gaming was an even more popular pastime than social media; almost half (48%) of all boys had spent time on video games, and of these, 12 per cent reported spending in excess of five hours a day gaming. Just one in ten girls had notched up any time at all on video games.

By comparison, the teenagers' diaries revealed that just 40 per cent did homework on an average weekday, and that boys were significantly less likely to than their female peers - 35 per cent of boys compared to 44 per cent of girls. Those who did do homework, spent an average of 1 hour 13 minutes doing it. 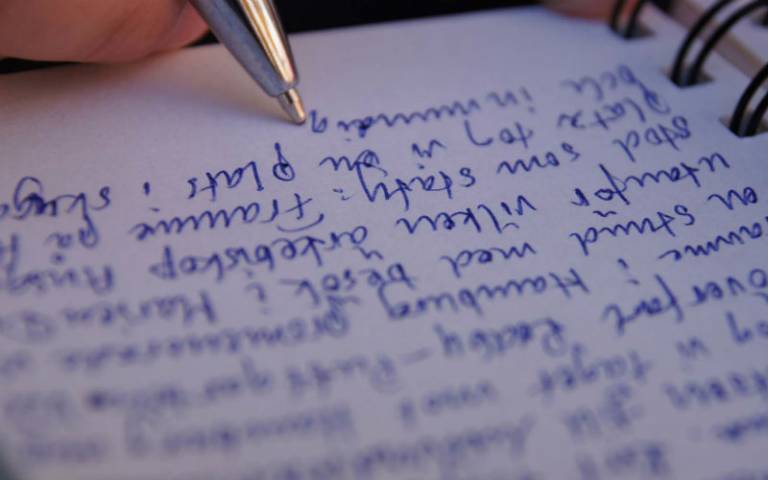 The researchers at CLS, based at the IOE, found some other striking gender differences. Teenage girls spent about 27 minutes more time on average on a weekday getting ready (a total of 1 hour 12 minutes on average) compared to their male peers.

Girls were also much more likely to help out around the house, with 31 per cent reporting doing chores at home on a weekday, compared to just 19 per cent of their male peers. And while, overall, very few teenagers spent any time reading in their spare time (just one in ten), this was significantly more popular as a pastime for girls.

But when it came to sports and other physical activity outside of school, these were more common among boys; 46 per cent of teenage boys had recorded these in their weekday diaries, compared to 39 per cent of girls.

However, sedentary forms of entertainment, including watching TV, playing video games and listening to music, were collectively far more popular than sport for both genders. 72 per cent of all teens spent on average just over two and a half hours per day on these sedentary types of activities. These figures may be of some concern, particularly when considered alongside the high levels of obesity among this age group.

Professor Emla Fitzsimons, Principal Investigator of the Millennium Cohort Study, said: "These findings provide unparalleled insight into how young people in the UK spend their time. Not only that, but combined with other information we have collected from this group through our surveys, there is now enormous potential to better understand how different aspects of teenagers' lives fit together.

"These are really important questions, and this rich new data will be instrumental in answering them."