The publication will explore how teachers and other educators work with film, while involving all participants, including policymakers, academics and filmmakers, in the conversation. 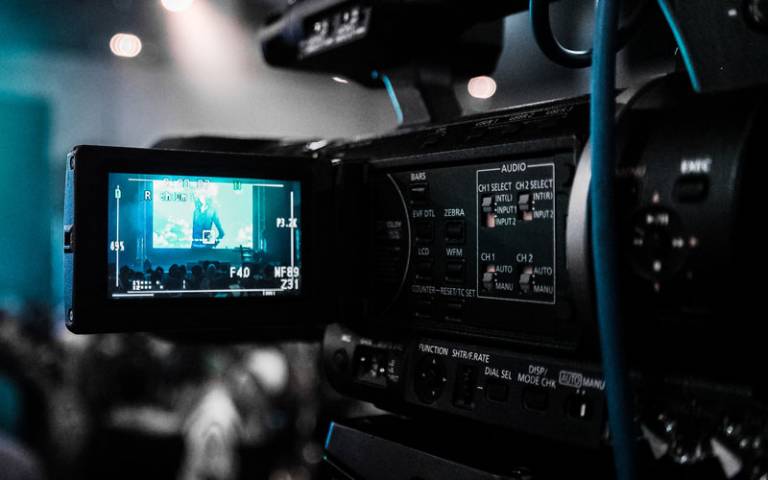 The journal, released at the Scottish International Film Education Conference, includes articles from a range of experts in film education and classroom practitioners. This is exemplified in the first issue which reflects on Alain Bergala's canonic text 'The Cinema Hypothesis'. The issue includes articles exploring European identity, the dialectics of cinema and schooling, and how toddlers study movies.

"[The journal] will be a fresh outlet for research in film education, as well as for interdisciplinary dialogue between educators, researchers, and film-makers, at a time when, despite the importance of digital games and social media, we know that film and television remain abiding favourites with young people. The Institute of Education has a long history of involvement with this work. And we have worked in partnership with the British Film Institute on our Media MA - along with other research and teaching projects.

"However, the new journal recognises that film education reaches far beyond formal education. The launch issue contains examples of working with film in early years settings and care homes, as well as more conventional settings."

"Considering the still-peripheral status of film in diverse curricula worldwide, it is also imperative that film educators find ways of speaking to each other, and pursue opportunities to make connections, collaborations and alliances with the work of film educators elsewhere in the world[…] This is what the Film Education Journal sets out to do."

The Film Education Journal is a bi-annual, open-access, peer-reviewed journal, sponsored by the IOE in partnership with the British Film Institute, the Centre for the Moving Image, Creative Scotland and Transgressive North.