Pupils should take their time to get things right, research reveals

Teachers who deliver quick-fire lessons in which pupils are encouraged to be the first to put their hands up may be getting it wrong, new research by the Centre for Education Neuroscience has revealed 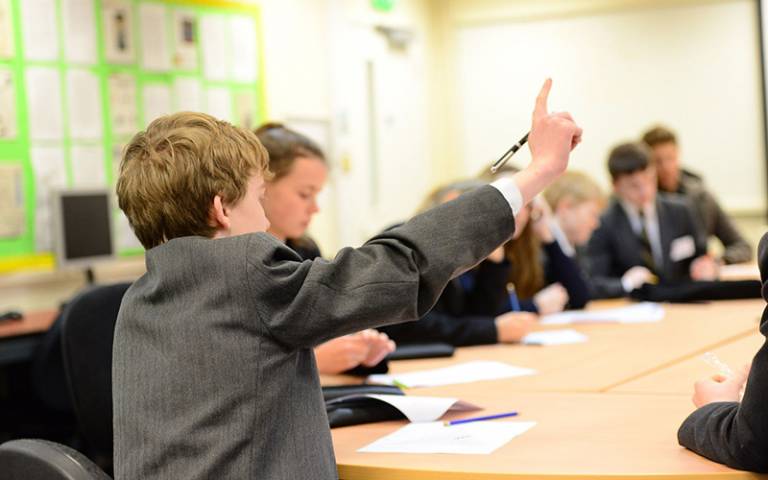 The research from a project run by CEN, which brings together researchers from the UCL Institute of Education (IOE), other areas of UCL and Birkbeck, was showcased in a keynote speech at the London Festival of Learning today (Friday).

Neuroscientists who asked 90 secondary pupils to carry out a series of maths and science puzzles based on challenging misconceptions found that those who took longer to respond tended to answer more accurately.

The scientists say this ability to stop and think - known as 'inhibitory control'  - is a key part of learning.

The finding suggests that pupils who take longer to answer are more likely to be able to grasp and correct misconceptions.

Encouraging pupils to take time to answer such challenging questions could help them to build knowledge and understanding, the researchers propose.

The team administered a series of 48 maths and science tests to pupils at an urban secondary school. On each trial, participants read a statement relating to science or maths, and pressed one of two keys to indicate whether they thought the statement was correct or incorrect.

A control group answered questions which did not require them to inhibit a prior belief - so instead of being asked to answer whether a hammer or feather would fall fastest, for instance, they would need to show understanding that objects fall to the ground if not supported.

Previous research has shown that the ability to make less impulsive motor responses is linked to the ability to suppress irrelevant information - and thereby more easily to grasp the correct answer, even when it is not the most obvious. 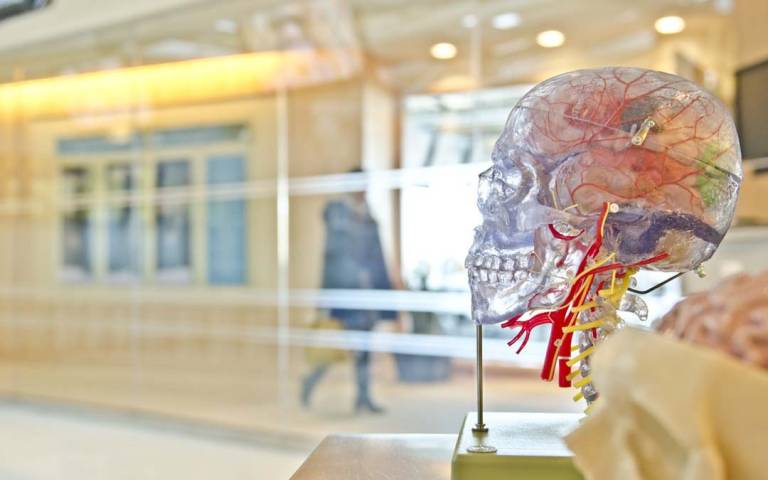 Professor Michael Thomas, Director of the Centre for Education Neuroscience, presented the research in a keynote speech at the London Festival of Learning today.

"We all have to learn things that's at odds with our every day experience," he says.

The team also carried out brain imaging on pupils while they did the tasks - and it confirmed the involvement of these inhibitory neural circuits in thinking about counterintuitive maths and science concepts.

The UnLocke project, funded by the Education Endowment Foundation and the Wellcome Trust, is investigating the effectiveness of training inhibitory control for teaching maths and science to primary school children across the England.

"When you look at what children do, you can't see whether they are suppressing irrelevant knowledge - but when they fail to do that, they make mistakes," Professor Thomas says.

"Neuroscience can show us what's going on inside the brain. And with the type of exercise that the Unlocke Project is using, we can train children to stop and think, and to pause before responding."