Researchers from UCL Institute of Education (IOE) are asking the government to review current processes surrounding the diagnosis of ADHD and the prescribing of drugs to children. 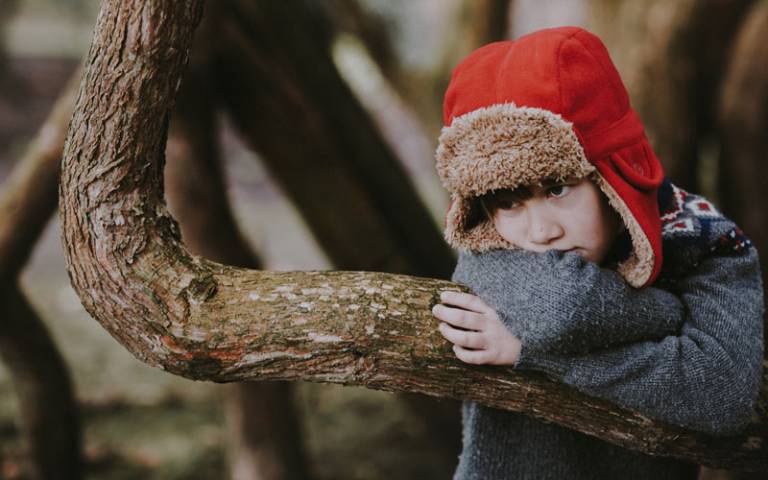 The researchers presented evidence collected from children with the diagnosis to politicians, psychologists, teachers and educationalists in a meeting at the House of Commons.

In particular, IOE staff and doctoral students have expressed concerns that very few children are involved in any discussions about what being diagnosed with attention deficit hyperactivity disorder (ADHD) means or are consulted about being prescribed medication. This is despite the requirements of the UN convention on the rights of the child that require children to be involved in decisions about their treatment and the requirements of the Children and Families Act (2014).

The work of Vivian Hill, Nisha Parekh and Emma Flack provided evidence of children's experiences of being diagnosed with ADHD, how it affected their learning and explored their experiences of treatments and interventions. The IOE researchers informed those present at the meeting that some children felt the prescription benefited their behaviour, however, others said that it made them feel unwell and that they did not want to continue to take the medication.

The findings are based on interviews with children who have been diagnosed with ADHD, their parents and staff from primary and secondary schools. Overall participants felt that a wider range of interventions for these children should be made available. They expressed concern that medication is frequently the only treatment on offer despite NICE guidance that suggests this should only be considered after psychological interventions.

There are also concerns over the number of children under 5 years old being prescribed psychotropic drugs despite them not being regulated for use with this age range. A study by Vivian Hill and Horatio Turner in 2013 showed 22% of educational psychologists knew of preschool children who were given medication such as Ritalin, which is often used to tackle ADHD. There was also concern that vulnerable groups, such as children in care and those with special needs, are over represented in those being medicated.

The move comes following news that the use of Ritalin and other "smart drugs" has more than doubled in the past ten years - almost 1.5 million prescriptions for the drugs were dispensed by the NHS last year compared with fewer than 700,000 a decade earlier.

This has led Amanda Spielman, the head of Ofsted, to question the increase in medication.

Vivian Hill said: "The ADHD diagnostic process is highly subjective and all too often crucial contextual information is not taken into account. Being distractible and hypervigilant is an appropriate behavioural response for children living with domestic violence.

"We need to move from a within child medical model of children's behaviour to a model that includes biological, psychological and social aspects. If we ignore the child's social context we can get it very badly wrong, and we will be failing our children. The diagnostic process needs to be more robust and the range of interventions better suited to children and families' needs."