How are the public benefits of internationalisation perceived in Japan? 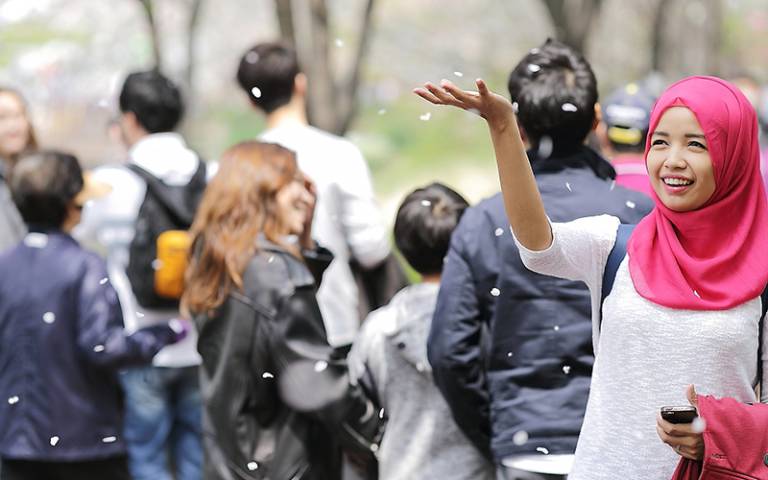 The study found a lack of common agreement about what constitutes 'global public good' in higher education. Interviewees' perceptions varied considerably but officials from governmental agencies and university leaders interpreted the term in a more positive way and were more likely to emphasise its importance in relation to the internationalisation of Japan's universities.

In contrast, some academics expressed concern about what they perceived as a short term focus on internationalisation targets from government. Some students believed global public goods to be something they acquire personally through gaining a university education.

The authors also found differences between rhetoric and practice. They point out that while the Japanese government recognises the public benefits of university, students and their families are expected to cover the cost through tuition fees. In addition, despite the acceptance of the concept of public good, in reality reforms to Japanese higher education have been dominated by demands from business and industry.

The authors conclude that it would be helpful to the internationalisation of Japan's universities if government, universities, students and others could share the core values of global public goods, despite the challenges this entails.