The UK is slipping to third place in international higher education, research shows

Research by a UCL Institute of Education (IOE) academic published today shows that the UK is likely to lose its position as the second most popular destination globally for international students. 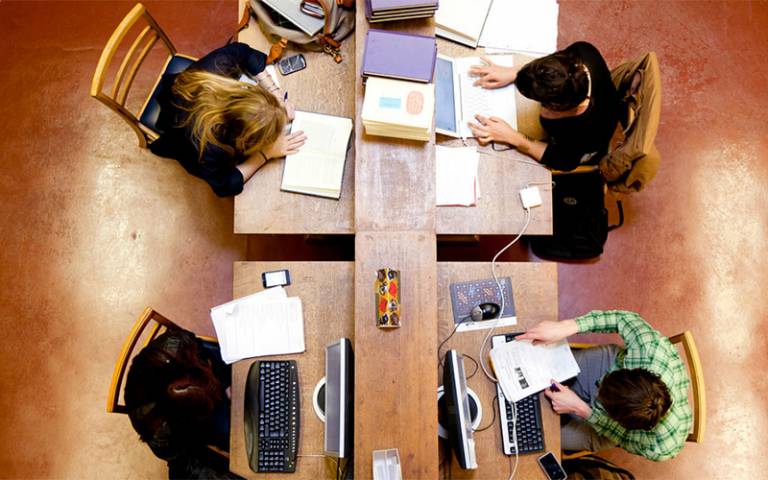 Recent trends suggest that the UK, which currently attracts the second highest number of international students after the much larger United States, is likely to be overtaken by Australia and will fall to third place. In fact, this may have already happened.

The paper's author, Professor Simon Marginson from the Centre for Global Higher Education at the IOE, used standardised UNESCO data to investigate incoming tertiary students across the most popular international student destination countries between 2011-16, and tracked trends in individual countries after 2016.

Professor Marginson said: "In 2016, Australia surpassed the UK in the number of students from outside Europe it attracted. Australian numbers are growing at 12-14 per cent a year - while the UK is standing still. Unless UK policy changes tack, the nation will continue to lose global market share. When the data for 2018 come in, it is possible that Australia will have already passed the UK in total international student numbers (both Europe and rest of world together).

"The UK remains strong in Europe, but its position in Europe will take a hit after Brexit. It looks certain Australia will be world number 2 by 2019, with the UK falling to number 3." 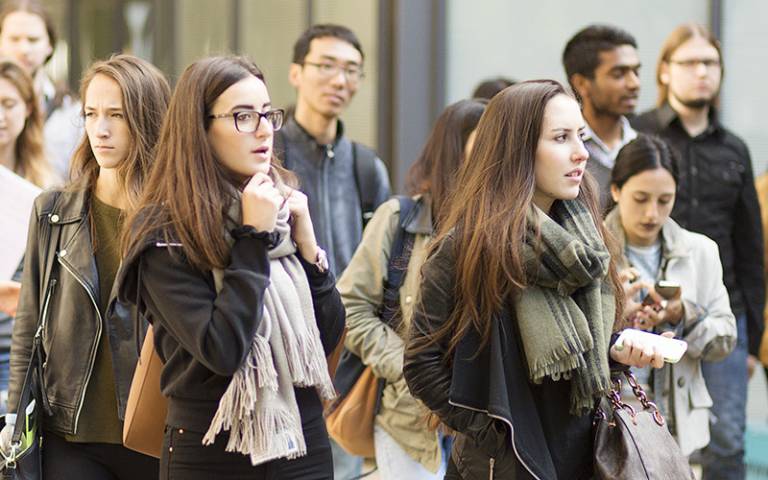 Canada remains further behind the UK but its international student intake is increasing at a faster rate. It, too, might eventually catch and pass the UK.

The data reveal the extent of the UK's dependence on EU students. The UK is the most popular destination country for EU students. In 2015, almost a third of its international students were from the EU. After Brexit shuts down free movement, and European students have to pay full international fees in the year of study rather than UK fees supported by tuition loans, the number of EU students entering the UK is likely to decline sharply.

If the number of European students entering the UK drops, Professor Marginson predicts that Germany, the Netherlands and France are the EU countries most likely to see increased international student numbers in the future.

Professor Marginson is Co-Chairing the Higher Education Commission's current inquiry into higher education attracting international students to the UK. This data will underpin key recommendations in the report, launching this September, which is being taken to be examined at both the Conservative and Labour Party conferences.

The second Co-Chair, Lord Norton of Louth, is holding a Parliamentary debate on the very subject on Thursday 19 July, of which these findings are likely to be a cornerstone of the discussion, particularly as the UK's 2020 HE exports target of £30bn is currently estimated at just £19bn.