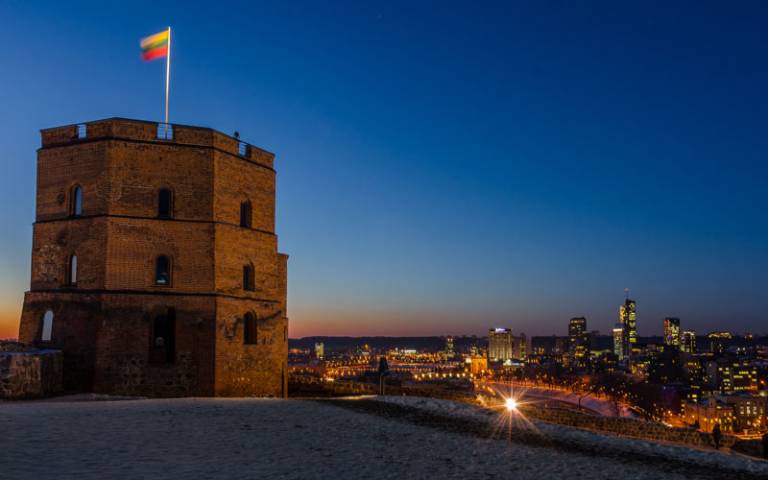 The paper, by Dr Giulio Marini, a Research Associate at the Centre for Global Higher Education based at the IOE, looks at internationally co-authored publications among a number of EU and non-EU countries between 1995 and 2015, focusing on Eastern Europe.

The findings show that Eastern European countries with access to EU-funded research schemes clearly benefit in terms of research outputs. Through EU-funded schemes, Eastern countries are able to increase the influence of their research and assume a more central role in the global research network.

It is less clear whether these benefits result from being part of the EU or being an associate country.

Yet Eastern European countries that are not EU members or associates - such as Belarus -  benefit most in terms of the research influence they derive from EU funding. In addition, variations in how central a country is within global research networks did not appear to depend on a country's status as an EU member or an associate country.

While the EU as a funder does play a positive role in research activity, national differences were shown to be more important than whether a country is affiliated to the EU or not. Notably, Russia and some other former Soviet Union countries have seen a decline in their rate of academic publishing over the time period studied.

Dr Marini argues that overall the EU appears to work as an 'equalising' funding agency, giving opportunities to smaller or peripheral countries.

He concludes that future research should look at the impact of other European funding agencies such as the European Research Council, and examine the role of national investments in research and development.