Rises in the cost of UK private schooling in recent decades has had little impact on the number of parents choosing the sector for their children, analysis by UCL Institute of Education (IOE) shows. 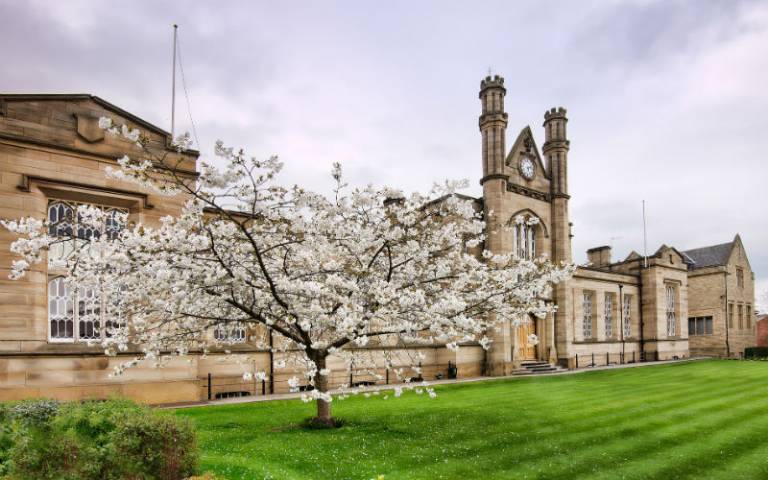 Fees have trebled in real terms since 1980, with their cost as a proportion of household budgets rising "inexorably" over the period. This means that even a family whose income is higher than that of 95 per cent of those in England has to pay a fifth of its income to educate just one child privately.

Despite this, while some less well-off households are deterred by higher fees, this has been off-set by the sector's attempts to broaden its social mix through, for example, the wider use of subsidised bursaries for less well-off and from transfers from savings and other family members.

These are central findings of a new analysis published by academics at the IOE's Centre for Learning and Life Chances in Knowledge Economies and Societies (LLAKES).

The research team - Professor Francis Green, Dr Jake Anders, Dr Morag Henderson and Dr Golo Henseke - looked at fee data from the Independent Schools Council, whose schools educate 80 per cent of pupils who are in the private sector, to track the remarkable increase in fees in the past 40 years.

This means that for families at the 95th income percentile in the UK, - i.e. those who have more income than 95 per cent of the population -  the average fees for one child have risen from 10 to 20 per cent of their income over the period.

For the small minority of families with a child attending private schools despite them only having national median average income, the proportion of income spent on that child rose from 20 to 50 per cent, making this all but impossible without extra sources of funds such as gifts from grandparents.

Yet, when the researchers used two sets of official surveys of household spending to assess whether those paying for private education had become more skewed towards higher- (or lower-) income families in the past 20 years, they found it little changed. 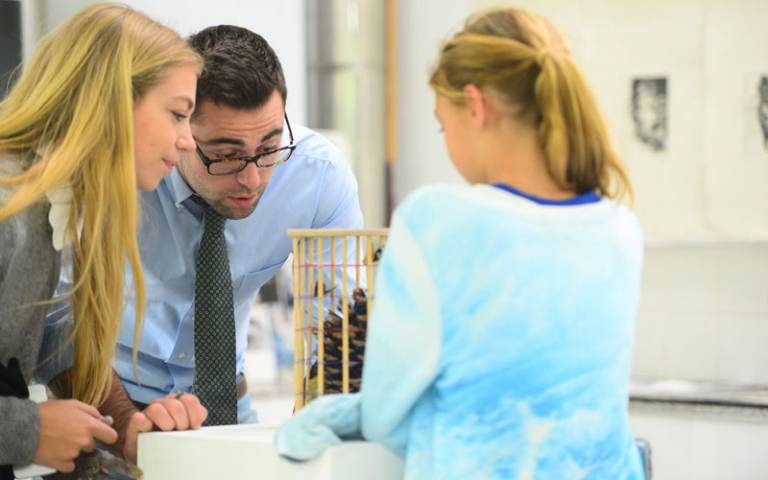 In the period 1994-2000, just under half of private school families had income in the top 10 per cent of all families nationally, both survey sets found. The proportions remained very similar for the period 2001-2016.  Also, between 2004 and 2014 there was no change in the proportion of private school parents who belonged to the managerial and professional classes - eight out of every ten families.

The paper also documents how the proportion of pupils at private schools receiving some kind of reduced-fee support from their schools, such as bursaries, scholarships or children of forces or the clergy, rose from seven per cent in 1982 to 33 per cent in the past 10 years. Despite this, much of the relief was minor, and the bursaries paid out only amount to four percent of the private schools' total fee income.

The researchers also found that the proportion of school children from UK-resident families using private schools has stayed fairly constant at around six per cent in recent decades, suggesting the fee rises have not led to the sector shrinking.

However, it remains a minority option even at higher levels of family income: even in the top five per cent richest families, only a minority attends private school and, even in the richest two per cent of homes, 40 per cent of families do not choose the private sector.

The LLAKES team also investigated whether there had been any increase in recent decades in the proportion of private school pupils whose parents had not been privately educated, and in the presence of the children from families outside of the professional and managerial classes. But they found little change.

The researchers concluded that the findings offered little support either for the idea that fee subsidies were broadening the social mix of private education, or that charging increases were making it more exclusive.

Although the latter might be thought likely to confine private education to a much more wealthy clientele, the use of bursaries as well as a growing public emphasis on families choosing schools for their children were likely to ensure that a minority of families outside the richest 10 per cent continued to choose private schooling.
And, among the wealthiest, incomes have risen sharply since the 1980s so some families have been able to afford the price increases.

The research concluded: "Schools often use the unfortunate metaphor of an 'arms race' to describe the process whereby competition to provide the latest, greatest, facilities, and the lowest class sizes, has driven up costs and hence the fees.

"But the race has been underpinned by the rising incomes of private school parents. The market has been able to bear the increases…While top incomes continue to rise, and while absolute wealth inequalities also soar, there is unlikely to be a significant decline in fees.

"Periodic Canute-like calls to private schools to hold back their fee rises seem futile, in the absence of an economic crisis undermining top incomes to a serious extent."